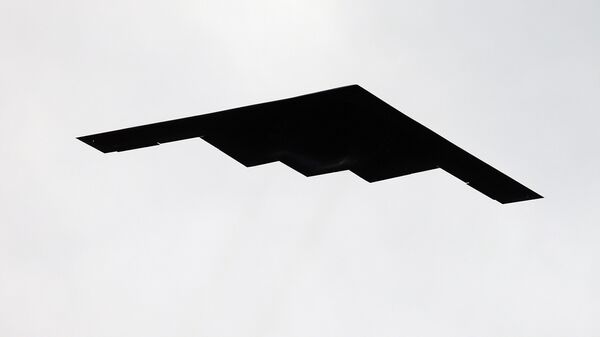 According to an unnamed source in the People’s Liberation Army (PLA), China’s new H-20 stealth bomber will likely make its first public appearance at the Zhuhai Air Show in November, assuming the event isn’t cancelled by the COVID-19 pandemic.

The world could get its first peek at China’s most advanced aircraft ever at the Zhuhai Air Show, a November venue where Beijing shows off its military might.

The South China Morning Post, a Hong Kong-based publication, reported on Monday that the H-20 stealth bomber is expected to be completed this year and might be shown off as soon as November 2020. However, a number of factors could influence that decision, including the ongoing pandemic as well as the state of regional political relations.

“The Beijing leadership is still carefully considering whether its commission will affect regional balance, especially as regional tensions have been escalating over the COVID-19 pandemic,” an unnamed military source told the Post. “Like intercontinental ballistic missiles, all strategic bombers can be used for delivering nuclear weapons … if China claimed it had pursued a national defense policy which is purely defensive in nature, why would it need such an offensive weapon?” 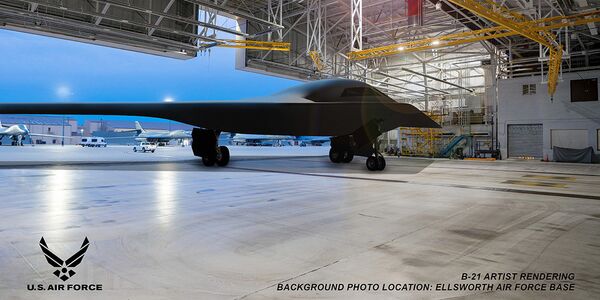 The PLA has often used the Zhuhai Air Show to show off its new technology. The J-20 “Weilong” stealth fighter was also seen for the first time at the 2011 air show, and the FC-31 experimental stealth aircraft debuted at the 2014 air show, which may or may not become the PLA Navy’s new carrier-based fighter.

The H-20 will round out the PLA’s sweeping new series of modern aircraft intended to replace the aging Cold War-era air fleet, some of which still uses Soviet designs built under license or reverse-engineered. Alongside the H-20 stealth bomber are the Y-20 transport aircraft, the Z-20 helicopter and the J-20 stealth fighter - together dubbed the “20 series” by observers.

Sputnik reported in early 2019 that Beijing was developing two stealth bombers: one, the Hong-20 or H-20, was confirmed by the PLA, but a second aircraft, dubbed the J/H-XX by observers, remains largely in the world of speculation.

The International Institute for Strategic Studies (IISS), a British military think tank, wrote in its annual report “The Military Balance” in February 2020 that the J/H-XX is likely a fighter-bomber somewhat analogous to the Lockheed Martin F-35 Lightning II. It is purported to be supersonic, with a combat radius of up to 1,250 miles (2,000 kilometers).  Some unofficial art depicting the aircraft appeared on the cover of the May 2018 edition of Aerospace Knowledge, a Chinese publication, and the IISS description of the jet similarly assumes it to have a sleek silhouette with four tail surfaces similar to the failed Northrop/McDonnell Douglas YF-23 Black Widow. 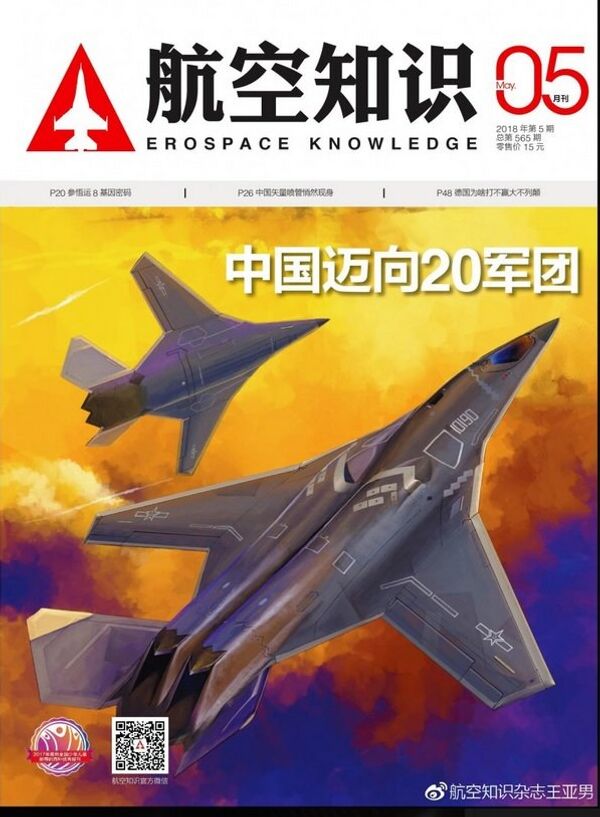 One unnamed military source told SCMP on Monday the H-20 could make use of the Russian-made NK-321, built by Kuznetsov Design Bureau for Moscow’s Tu-160 “White Swan” supersonic bomber. However, another said the bomber could get an upgraded Shenyang WS-10 engine, used by several fighters built by the Chinese design firm.

“The WS-10 is still a transitional engine for the H-20 because it is not powerful enough. The eligible replacement may take two to three years for development,” one of the sources said. “That’s why the American air force doesn’t care about the H-20, because it is not strong and powerful enough to cause any challenge to their B-2 and B-21 bombers.”

Of course, neither the B-2 nor B-21 is supersonic, either. But, like both aircraft, the H-20 will carry nuclear weapons, which could help give Beijing a true nuclear triad. If so, China would join the ranks of Russia, India and the US as the only nations able to deliver a nuclear strike by submarine-launched ballistic missiles, intercontinental ballistic missiles and air-deployed nuclear weapons.

China has also been developing an air-launched ballistic missile to be fired from a specially modified H-6 bomber, which would also give it nuclear triad capability.