Who Will Take Over from Ronaldo and Messi? Spanish Football Manager Names Next World's Best Player 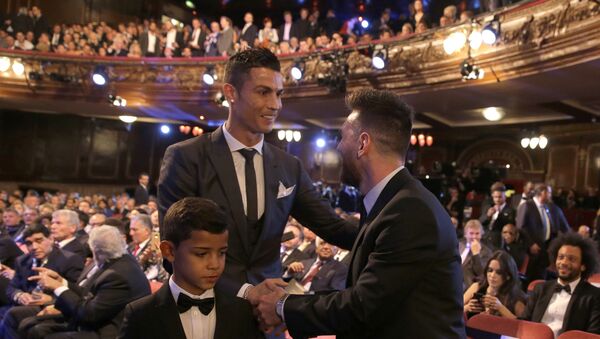 Messi and Ronaldo have won 11 of the last 12 Ballon d'Or awards between them and have been considered the 'kings' of the European football for more than a decade.

In an interview with Spanish newspaper Marca, Emery said that Neymar has all the chances to become the world's best player.

"Neymar has football inside, but also the faculties and the conditions to execute it. I think he is facing the opportunity to take over from Lionel Messi and Cristiano Ronaldo to be the best player in the world, and he has time to do it," the coach said, as quoted by the paper.

The 28-year-old Neymar won seven titles with Barcelona before his transfer to Paris Saint-Germain in 2017, where he won three Ligue 1 titles while the club was coached by Emery.

Lionel Messi is an Argentine forward who plays and captains both Spanish club Barcelona and his home country's national team.

Cristiano Ronaldo is a Portuguese footballer who is a forward for Serie A club Juventus and captain of Portugal's national team.

The two football stars have won 11 of the last 12 Ballon d'Or awards between them.