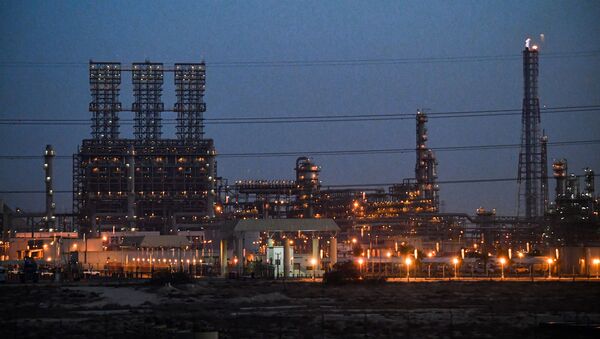 The Kingdom has topped the list of Arab Gulf countries with the highest rate of new coronavirus cases, with more than 25,400 COVID-19 infections registered, according to official data.

Saudi Arabia is isolating the industrial part of the city of Dammam, the second-largest industrial city in the Kingdom, starting on Sunday and until further notice, due to the COVID-19 outbreak, the Saudi Press Agency reported on Saturday, citing an official source.

"...the residents of the neighborhood are still allowed to go out and meet their needs from nine in the morning until five in the evening, as well as [to continue to] work in exempted activities and implement precautionary preventive health measures, previously announced", the source said.

Saudi Arabia's King Salman bin Abdulaziz Al Saud earlier ordered that the coronavirus-related curfew across the country be lifted, except for the city of Mecca and a number of other designated areas, until 13 May. In one of Islam's two holiest sites, the Great Mosque of Mecca, the Kingdom has set up thermal cameras to detect individuals infected with the coronavirus disease.

The Kingdom has reported 25,459 cases of new coronavirus, while at least 176 people have died from the disease, according to the Johns Hopkins University count.