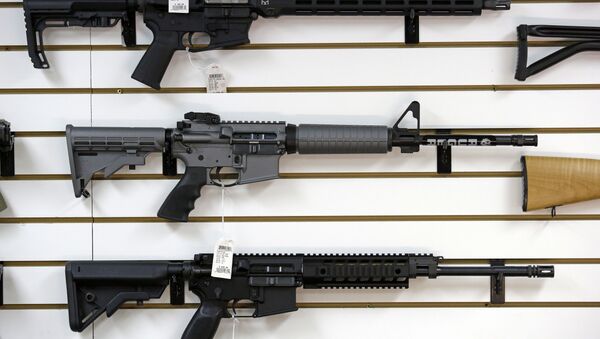 Saskatchewan premier Scott Moe has expressed concerns regarding the new firearms ban in a statement made on Friday.

"I am extremely disappointed by today's announcement by the federal government of a firearms ban that only serves to penalise law-abiding gun owners", Moe said in a statement on Friday. "Our government will have more to say in regards to this federal policy in the coming days."

Darryl Schemenauer, the owner of Regina's T'nT Gun Works, whose business has been put at risk by the new ban, said that instead of the ban, the government ought to spend more money on the treatment of mental health issues to prevent mass shootings like the one in Nova Scotia and prevent weapon smuggling at the border with the United States.

"It's a 1,500 gun and variant ban. So that tells me that pretty much every semi-automatic shotgun or rifle that would be entailed here. So as a business owner that could take me right down", she said, as quoted by Global News. "They're going after the tool, not the problem. This does nothing for crime. No gun law in the world in the world will stop that person from what he did."

She also pointed out that most of the guns that are connected to crimes are smuggled.

The new ban, announced by Prime Minister Justin Trudeau on Friday, prohibits 1,500 models and variants of military-grade assault weapons for use, sale, import, or transport in Canada. Gun owners in lawful possession of such firearms will, under an amnesty clause, have two years to come into compliance with the new regulations, according to a technical briefing released after the announcement. Those found not to be compliant after this time will face charges of unauthorised possession of a firearm.

The move by the Trudeau government follows the deadliest mass shooting in Canadian history that left 22 victims dead.

Official opposition leader Andrew Scheer also echoed Saskatchewan stakeholders, saying that the governing Liberals are exploiting the tragedy in Nova Scotia to push through policy based on dogma.