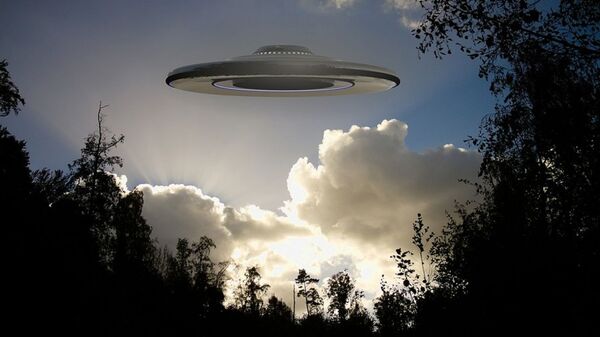 The Pentagon officially published three videos of mysterious flying objects earlier this week dating back to 2004 and 2015. The military stated that the aerial phenomena observed in the footage remain characterised as "unidentified".

Japan is readying protocols to address the possibility of an encounter with unidentified flying objects, Defence Minister Taro Kono has said this week.

According to the official, the protocols will cover how to respond to such encounters as well as how to record and report them.

Kono said Japan's aviation has so far had no encounters with any flying objects that can be qualified as unindentified but it is important to have protocols for such an eventuality in light of the recent videos published by the United States.

The US Navy earlier this week confirmed the authenticity of two videos captured by cameras aboard US military jets featuring mysterious flying objects spotted in 2004 and 2015.