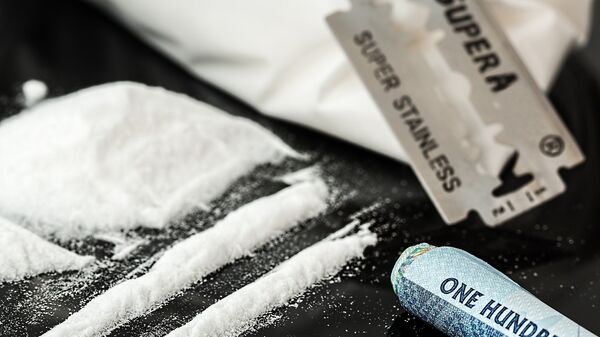 UK Home Secretary Priti Patel has pledged to crack down hard on drug smuggling into and across the UK by gangs. Yet, despite such pledges, the problem apparently persists, particularly at the country’s southern sea ports.

Border Force authorities in France have captured more than 260 kilos of cocaine bound for Kent in the UK, according to local reports.

The cocaine, which was alleged to have a street value of about £20 million, was found in a number of plywood boxes in a lorry at the Channel Tunnel terminal in Coquelles, France, on Tuesday.

The lorry’s driver, reportedly a Romanian national, was arrested on suspicion of importing Class A drugs, with an investigation being launched by the UK’s National Crime Agency.

Chris Philp, minister for immigration compliance, is quoted by KentOnline as saying that, “this seizure has taken millions of pounds worth of cocaine out of the hands of organised criminals and off our streets”.

“Drugs are currency for organised gangs and are intrinsically linked to crime, violence and exploitation which is why we will do all we can to stop drug traffickers and bring them to justice”, Mr Philip added.

The National Crime Agency’s branch commander in the coastal Kent town of Dover said that, “we know that international OCGs remain criminally active and despite the restrictions on movement brought about by coronavirus”.

“As a result of joint working between the NCA and our Border Force partners, attempts to smuggle significant quantities of drugs have been thwarted before creating harm to our communities in the UK”, he added.

Back in October 2019, what was described as “Britain’s biggest ever drug smuggling gang” was intercepted after billions of pounds' worth of drugs were brought into the UK from overseas. As part of that haul, the National Crime Agency managed to seize a total of 351 kilos of cocaine, 92 kilos of heroin, 250 kilos of cannabis, and 1,850 kilos of hashish. All of that together had a combined street value of approximately £38 million.