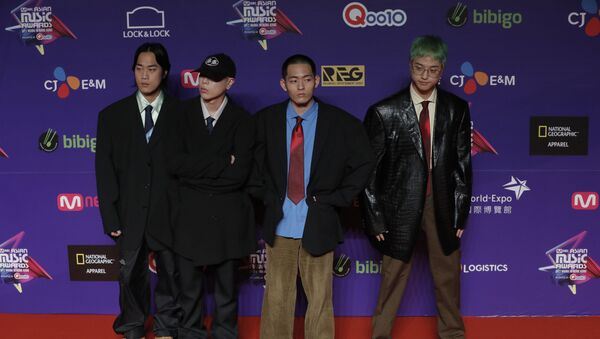 Asian-centered music label and mass media company 88rising, which is based in New York and gathers under its name Rich Brian and Higher Brothers, Niki and other talented artists, has announced an online concert on its Twitter page. The perfomance will be broadcast online and includes not only the label's artists, but also famous K-pop bands and soloists, like Kang Daniel, Hyukoh and CLC.

Announcing... an online festival celebrating the most exciting Asian talent from around the world.

​20 artists from over 11 countries will perform from their bedrooms and home studios on 6 May and viewers will be able to see the concert from their official 88rising SNS accounts on Youtube and Twitter. Also, the organizers have promised exclusive interviews with the participants as well as surprises on the stream. Positioning itself as a hybrid company that promotes Asian perfomers, 88rising has already had numerous collaborations with  XXXTentacion, Kris Wu, Yaeji, Jackson Wang and Chung-ha and proved itself with its high quality of music.

K-pop fans, such as Danity (the official name for fans of Kang Daniel) are stoked that their fav will soon perform in the festival

Imagine, there's so many talents, but our bub selected as one of the most exciting Asian talent from around the world 😍