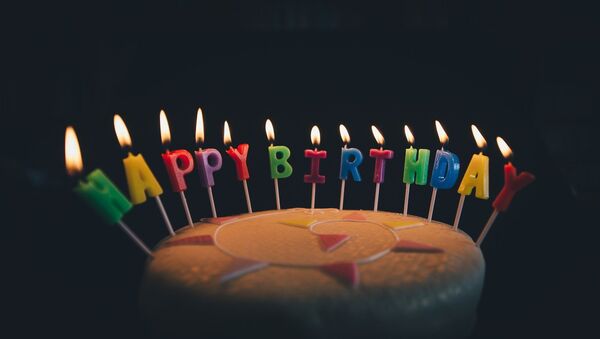 New Delhi (Sputnik): On the one hand, police in India are trying to make sure that people obey the lockdown to contain the spread of the coronavirus, but on the other hand, they are also working to make people feel special in these difficult times by bringing cakes on their birthdays.

A day after police surprised an old man with a cake in the Indian city of Chandigarh, something that went viral due to their heart-warming deed, an Indian Administrative Service official tweeted that he's planning to block his direct messages on Twitter following more requests for birthday cake deliveries.

​On Tuesday, a video went viral on social media where an old man living alone was surprised with a cake by police delivering it to his doorstep.

However, following the official’s tweet, social media users are asking him not to block his direct messages, as they have faith in the system, which will help them emotionally in these difficult times.

Sir CITCO has a good bakery in mountview. Depute someone to send cakes. Dont block people believe in you that's why they message you. Rest you are the best judge.

Sir DM facility should not be blocked ... as were will the needful go... hence such request should be ignored and congratulate them via tweet 🙏

At least could have waited for two more days... when my birthday approached you stopped that facility😃

​India has been under a strict 40-day lockdown since 25 March to contain the spread of COVID-19.