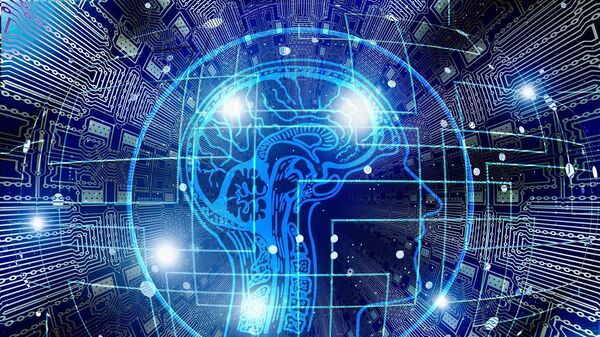 Scientists at the Moscow State University of Psychology and Education (MSUPE) have created a unique computer game that can evaluate the player’s decision-making speed as well as their ability to predict situation. According to the researchers, the development will also serve as a specialised simulator of these skills.

MSUPE scientists believe that modern methods to study cognitive abilities involve not only measuring the skills of counting and logical thinking; the system they’ve developed can also assess the quality of forecasts and decisions made under rapidly changing conditions.

In the virtual space created by the MSUPE scientists, the player is confronted by many active opponents. Their behaviour is controlled by AI based on a complex mathematical algorithm. The player should "eliminate" all opponents in a limited playing field.

"Based on Markov’s theory of random processes and nonlinear optimization methods, we have developed procedures allowing not only to fix the correctness of the subject’s actions while solving problems but also to analyze their behaviour," Pavel Dumin, head of the laboratory of quantitative psychology,at the faculty of information technology, MSUPE, explained.

According to him, AI adapts the gameplay to a specific subject, observing their strategy and generating situations of such complexity that they provide the most detailed picture of the real level of their skills development.

Russian Direct Investment Fund Analysing AI Use for Detecting Coronavirus-Caused Pneumonia
The authors of the study point out that the game is also a means of testing and training the abilities needed by operators of complex automated systems – such as sapper robots or air monitoring drones.

"The difficulty in developing such psycho-diagnostic tools is the accumulation of a large volume of empirical data to correctly configure adaptive procedures. So far, we are using mathematical optimization to compensate for the lack of data on testing people from representative groups," Pavel Dumin said.

The research team further wants to prepare the system for being used ineducation, as well as to develop software elements based on the created AI, increasing automated systems viability in emergency situations.