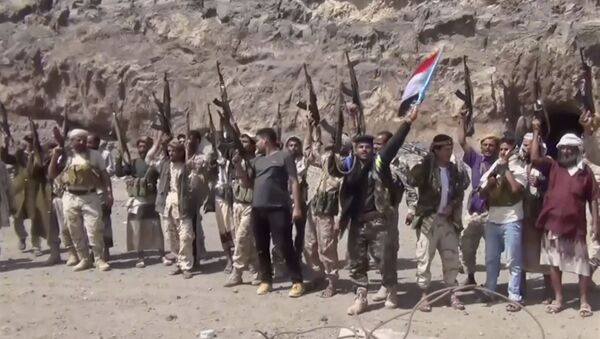 MOSCOW (Sputnik) - Yemen’s Southern Transitional Council (STC) is introducing self-governance in the country’s southern provinces and has declared a state of emergency in those areas, a statement of the council, obtained by Sputnik, says.

"A general state of emergency is announced from midnight April 25 in the capital Aden and all of the southern provinces, the armed forces and security forces have been ordered to implement it," the STC statement says.

The council is accusing the Yemeni government of corruption, failure to fulfill its obligations, plotting against the Yemeni people and using their resources for financing its activities. According to STC, the government has not been paying salaries to military servicemen and civilians for several months.

In November 2019, Yemen’s internationally recognized government, headed by President Abdrabbuh Mansur Hadi, signed a peace deal with STC aimed at putting an end to military confrontation. Apart from other things, the Riyadh agreement envisioned that the secessionists should return facilities and state institutions, which they had previously seized in Yemen’s south, to the government.

The STC was created in 2017. The secessionist movement is backed by the United Arab Emirates, which is part of a Saudi-led coalition that has launched an air campaign against Houthi rebels in Yemen.