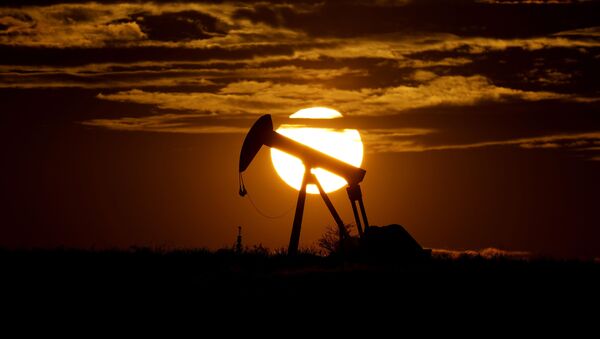 © AP Photo / Eric Gay
Subscribe
Svetlana Ekimenko
All materialsWrite to the author
The ongoing coronavirus pandemic, which has halted economic activities and travel, has crippled demand for crude, resulting in an oil glut and sending prices plunging, heralding more shocks to the industry. 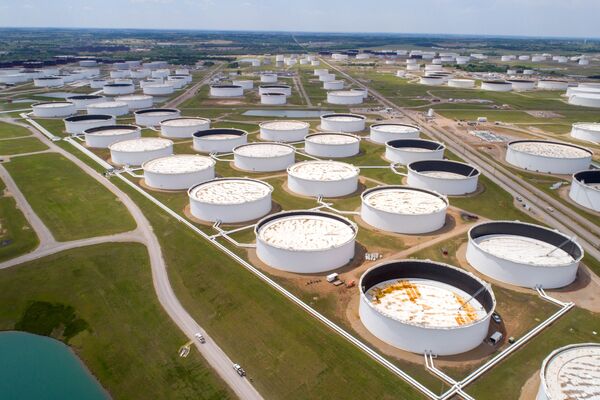 Crude oil storage tanks are seen in an aerial photograph at the Cushing oil hub in Cushing, Oklahoma, U.S. April 21, 2020.
© REUTERS / DRONE BASE 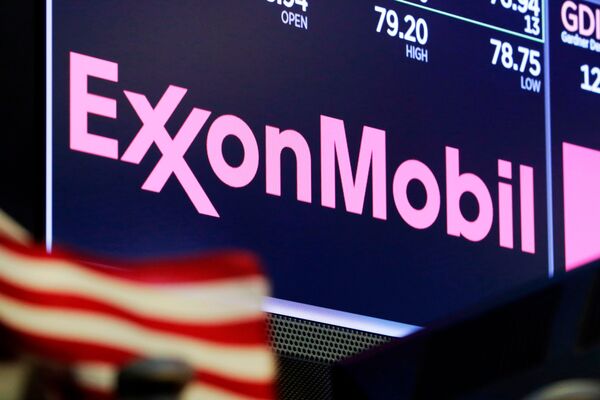 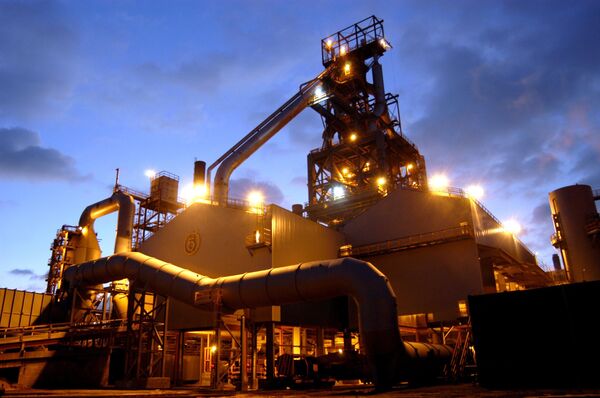