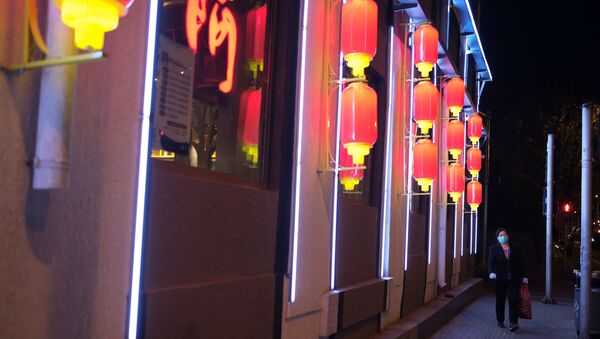 BERLIN (Sputnik) - According to Welt am Sonntag, the government has now confirmed receiving such requests in response to a relevant inquiry from the parliament.

The German government has said that Chinese diplomats requested German officials to positively assess in public Beijing’s handling of the coronavirus pandemic, Welt am Sonntag reported on Sunday.

Earlier in April, the newspaper reported that Germany’s Federal Office for the Protection of the Constitution believed that Beijing was waging a propaganda campaign to question the belief that the coronavirus originated in China. Back then, Welt am Sonntag claimed that China sought positive public assessment of its fight against the virus from Germany. The German Foreign Office reportedly instructed other ministers to leave all these requests unanswered.

The cabinet reportedly said that it had "made clear" to China that "from the federal government’s viewpoint, transparency plays a central role in the successful fight against the pandemic."

The Chinese Embassy in Berlin, meanwhile, refuted the claims, calling them "false" and "irresponsible."