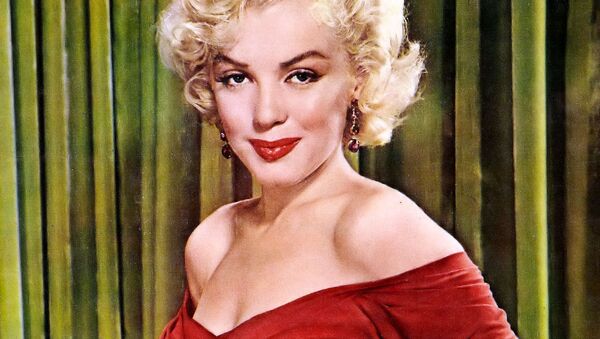 The relationship between the Kennedy family and famous actress Marilyn Monroe has been the subject of cultural concern since her 1962 death by overdose. According to a new book, Monroe is said to have engaged in a sexual relationship with both brothers, developing an obsession with the younger Kennedy in the weeks prior to her death.

Iconic Hollywood film star Marilyn Monroe may have aborted the fetus of either former President John F. Kennedy or his brother, former US Attorney General Robert Kennedy, just weeks before she died in her home from a drug overdose, according to a not yet published biography, an excerpt of which was obtained by The Daily Beast.

The claims came to light in a new book titled "Norma Jean: The Life of Marilyn Monroe by author Fred Lawrence Guiles", due to be published Tuesday.

According to Arthur P. Jacobs, a publicist who worked for Monroe’s press agent, the actress, who is claimed to have had clandestine affairs with both the late president and his brother, was admitted in secret to Cedars of Lebanon Hospital in Los Angeles on 20 July 1962, to terminate a pregnancy.

While it is not certain if the fetus Monroe was carrying was by one of the Kennedys - as she was also known to be having affairs with others, days before her 4 August death, Monroe called the younger Kennedy, with whom she had grown infatuated, according to the book.

The only known existing photo of JFK and Marilyn Monroe pic.twitter.com/KOMCOy6o4C

Despite conspiracy theories surrounding the 36-year old film star's death, the author believes that Monroe's official cause of death was "probably suicide" from an overdose of barbiturate pills.