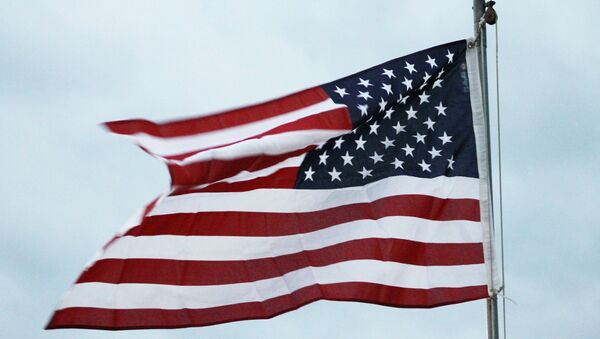 WASHINGTON (Sputnik) - The United States will reopen its consulate in Greenland after a hiatus of almost 70 years and provide $12 million in aid to the world’s largest island in the world belonging to Denmark, a senior State Department official told reporters on Thursday.

"We have been, as everyone knows, an Arctic nation for 150 years, so it’s not new that we’re engaged in the Arctic, and we are pretty excited about the prospects of reopening our consulate in [Greenland’s capital] Nuuk later this summer", the diplomat said at a briefing. "The first consulate was put – was in place from 1940 to 1953".

To jumpstart, as he put it, "the rebirth of its engagement in Greenland" the US has developed a $12.1 million funding package to encourage tourism, support rural communities, promote people-to-people ties and educational initiatives, along with advance energy cooperation.

"I don’t think anyone should presume that the provision of assistance in any of these areas is designed to pave the way to purchase Greenland", the official said.

Last year, US President Donald Trump announced that he was interested in buying Greenland and cancelled a visit to Denmark after the country’s Prime Minister Mette Frederiksen called his idea "absurd".