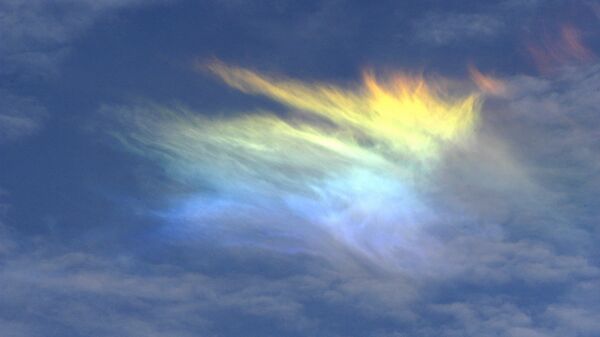 At a White House news conference on Thursday, a senior Department of Homeland Security (DHS) official said government scientists studying what conditions will kill the COVID-19 coronavirus had found the virus dies quickly when exposed to sunlight, heat, humidity and cleaning chemicals like bleach and isopropyl alcohol.

During the White House Coronavirus Task Force briefing, DHS Science and Technology Directorate chief William Bryan presented reporters with the first results from studies by the National Biodefense Analysis and Countermeasures Center on what conditions the COVID-19 novel coronavirus can survive in.

Bryan told reporters the virus dies “at a much more rapid pace” when exposed to higher temperatures and humidity, noting that at 75 degrees Fahrenheit and 80% humidity, it dies much faster than before, in between one and six hours. However, when exposed to direct summer sunlight under those conditions, the virus perishes in just two minutes.

​The DHS scientists also found that without further action, bleach kills the coronavirus in five minutes, and isopropyl alcohol kills it in just one minute.

The director added the biolab was testing other situations, including different concentrations of sunlight, ultraviolet light, heat and humidity, as well as other cleaning chemicals.

When a reporter asked Bryan why muggy areas like New Orleans and Florida had become COVID-19 hotspots, the director noted that sunlight, heat and humidity are not cure-alls.

Bill Bryan, the DHS science and technology directorate, discusses a federal study indicating that coronavirus is weakened by exposure to sunlight, heat and humidity https://t.co/9T8aUPjUrs pic.twitter.com/ZcQSKM92Jx

​“Look at the coronavirus as a chain with many links,” Bryan said, noting the findings merely  pointed to “weak links” in the chain.

"That doesn’t take away the other activities, guidance from the White House or the CDC [Centers for Disease Control and Prevention], that people need to do to protect themselves,” he said, adding this knowledge was “another weapon in that fight.”

However, while he conceded that “summer conditions will create an environment where transmission can be decreased,” he was careful to add that “it would be irresponsible to say that we feel the summer will totally kill the virus. We have an opportunity, though, to get ahead.”

US President Donald Trump asked Bryan if the virus would die on a person’s hands under the ideal conditions he described. Bryan noted that while skin is a nonporous surface, on which the virus lives longer, he added that “in theory” sunlight could kill it on human skin as well.

The president noted that while “a lot of people were talking about the summer,” his administration would likely extend social distancing guidelines through the warmer months.

“Until we feel it’s safe, we are going to be extending,” Trump told reporters.

He added that he had previously proposed that sunlight might help against the coronavirus, noting that he was lambasted by the “fake news media” for saying so.