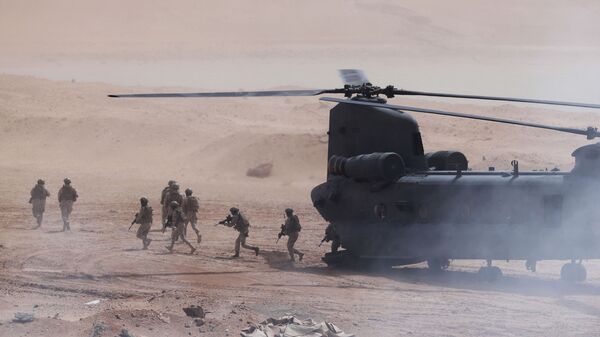 Finian Cunningham
All materials
No wonder the US reacted with fury this week when Iran launched a satellite 465 kilometers into space. In baseball terms, the Iranians just hit the US ball out of the park.

Mike Pompeo, America's top diplomat, is demanding more sanctions against Iran over what he claimed was a violation of UN resolutions outlawing Iranian military missiles in space. He called on the "Iranian regime" to prioritise resources in the midst of the COVID-19 pandemic and to end its campaign of global terror".

You have to hand it to Pompeo for his total lack of awareness of America's own absurdity.

Pompeo cited UN Resolution 2231 which pertains to the 2015 international nuclear accord with Iran – the same accord that the Trump administration dumped in May 2018. So, Washington wants Iran to abide by resolutions relating to a treaty that is non-existent, as far as the US is concerned.

In any case, Iran says that its communication satellite does not violate UN resolutions because it is not for an offensive military purpose. Russia has reportedly backed the Iranian viewpoint.

Pompeo points to the involvement of Iran’s Islamic Revolutionary Guard Corps in the launch as somehow indicative of malign intent ignoring the fact that military and space technology are historically deeply entwined. None more so than in the US space ventures, which originated from Nazi V2 rocket science. 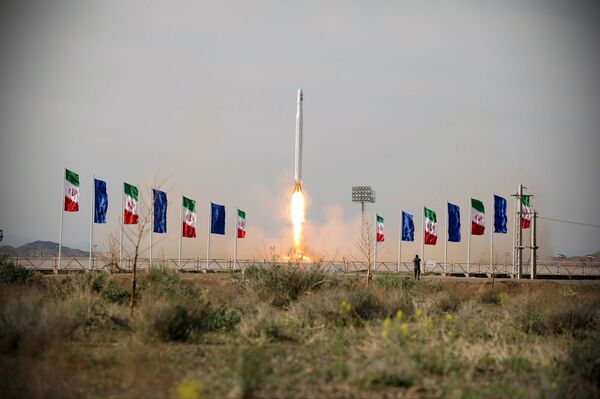 The US lecturing to Iran about a military satellite comes only weeks after President Trump has ordered the establishment of a new Space Force which opens up weaponization of space – in contravention of an international treaty forbidding such development.

Pompeo's call on Iran to "prioritise resources" to meet the "demands of the Iranian people" (an oblique reference to the COVID-19 crisis) is made while the US leads the world in the number of infections and deaths from the disease.

The abject fiasco of Washington not being able to better contain the pandemic is a result of chronically underfunded health services in the US. This is while the US sends warships to the Persian Gulf – 10,000 kilometers from its shores – to carry out naval maneuvers threatening Iranian security and the security of the wider region. Just who is waging a global terror campaign?

Pompeo's piffle about "prioritising resources" comes from a regime in Washington that spends more than $750 billion on the military every year. That's nearly 57 times the estimated $13 billion that Iran spends. And, by the way, five times more than China, and more than 10 times Russia's military budget. 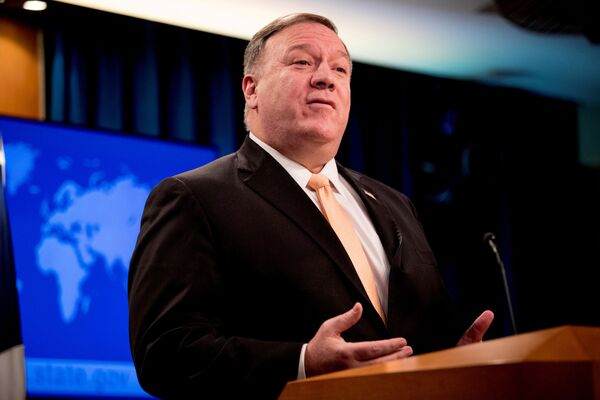 American citizens' demand for better healthcare could be easily met if its monstrously profligate military expenditure was redirected. The failure of the US public health system is made all the more apparent by the current COVID-19 crisis.

The US pandemic death toll is this week heading above 50,000 compared with Iran's figure of 5,300. Considering the respective population numbers of 330 and 80 million that suggests Iran is doing a much better job at containing the virus. On a per-capita basis, according to publicly available data, Iran's mortality rate is less than half that of the US.

This is while the US has sanctioned Iran to the hilt. American sanctions – arguably illegal under international law – have hit Iran's ability to import medical supplies to cope with COVID-19 and other fatal diseases, yet Iran through its own resources is evidently managing the crisis much better than the US.

To top it all, Iran this week was able to launch its first satellite into space. The Iranians deserve applause for their technological achievement-based entirely on their own resources and ingenuity of their scientists.

What's really motivating Washington's ire is that its criminal and barbaric sanctions policy is shown – spectacularly – to be an abysmal flop. Even with so many resources at its disposal, the US has failed to thwart the Iranian nation. 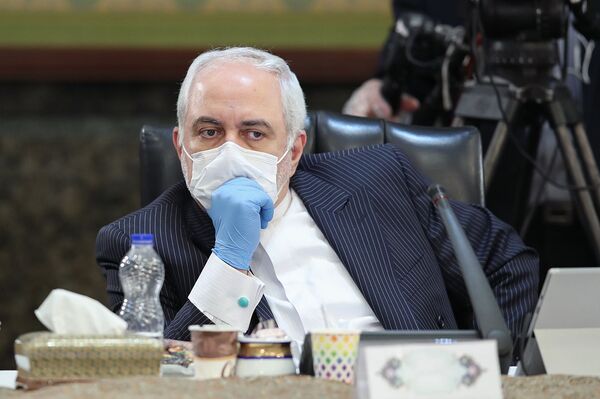 This is why Pompeo is blustering now about appealing to other nations to impose more international sanctions. The US sanctions alone and its campaign of bullying and terrorism have failed, and it is desperately trying to dragoon others to join its heartless policy – under the guise of UN resolutions.

It would also explain Trump's crazed order this week to the US navy to "shoot down" Iranian vessels in the Persian Gulf.

Washington’s presumed global empire is all washed up. Its disgraceful dereliction towards American public health is abundantly clear. Its bullying of China, Russia, Venezuela, and others is futile. Its navy is impotent from COVID-19 sick sailors aboard billion-dollar warships. And Iran, hammered by US sanctions, is able to make a landmark satellite achievement while beating the US in terms of managing a pandemic. No wonder the Americans are livid.