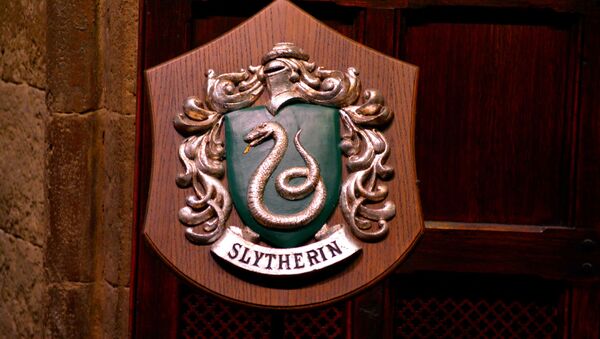 The long line of "fantastic beasts" named after characters or objects from the Harry Potter world has recently been replenished with a new snake species.

A new snake species from the Pakke Tiger Reserve in Arunachal Pradesh, India, Trimeresurus Salazar has been named after Salazar Slytherin, a fictional character from J.K. Rowling's Harry Potter series, according to a report published in the journal Zoosystematics and Evolution.

"The new species differs from the latter in bearing an orange to reddish stripe running from the lower border of the eye to the posterior part of the head in males, higher number of pterygoid and dentary teeth", the report said.

The pit vipers in the Trimeresurus subfamily are venomous and live throughout East and Southeast Asia. This species was found in India, but there are at least 48 total species of this genus found in the region.​

In the Harry Potter books, Salazar Slytherin was one of the four founders of the Hogwarts School of Witchcraft and Wizardry - he founded the Slytherin house and had the ability to speak with snakes.