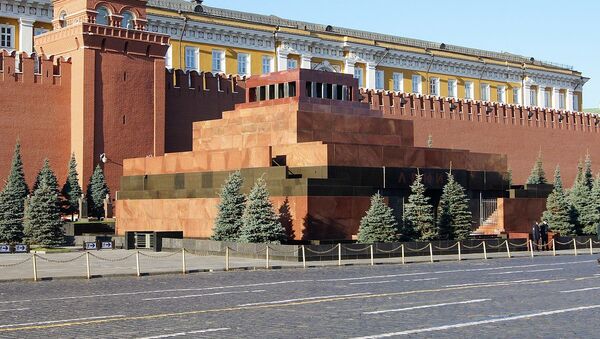 Oleg Burunov
All materialsWrite to the author
Vladimir Lenin is internationally known as the leader of the 1917 October Revolution in Russia that led to the Bolsheviks coming to power.

Wednesday marks the 150th birthday of Vladimir Lenin, who was the first leader of the Soviet Union when it was formed in 1922.

Despite ongoing criticism of Lenin, it’s impossible to deny the historic significance of his legacy, veteran Russian journalist and member of the Lenin Mausoleum Fund Yury Izyumov said on Tuesday.

“We all know perfectly well that he was a genius who changed the course of world history”, Izyumov underscored.

He expressed satisfaction that many people continue to pay tribute to Lenin, whose embalmed body remains on display in a mausoleum in Red Square in central Moscow. 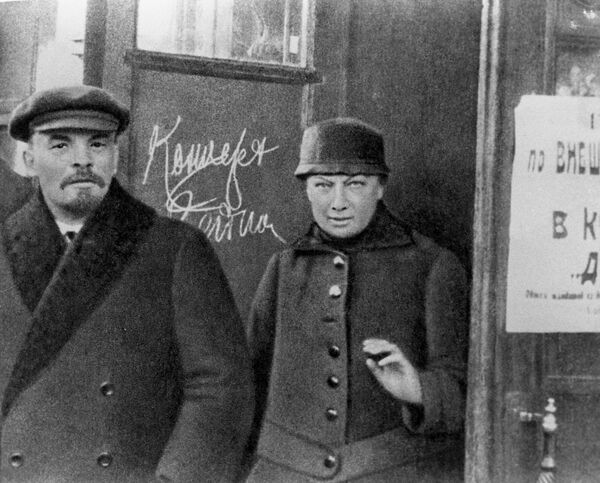 The veteran journalist warned against attempts to remove Lenin’s body from the mausoleum and bury it, something that Izyumov cautioned may be fraught with far-reaching consequences.

He revealed that Lenin Mausoleum Fund members have been trying their best to prevent the body of the first Soviet leader from being taken out of the mausoleum since the collapse of the Soviet Union in 1991.

“We had two arguments. First: you didn't bury Lenin so you should not touch his body. Second: shortly after our scientists opened the tomb of Tamerlane in 1941, the 1941-1945 Great Patriotic War began”, Izyumov said.

He recalled that Lenin was the “founder of the Soviet state” and praised the Chinese authorities’ push to continue honouring the first Soviet leader.

“Now our authorities heed the attitude of the Chinese to everything that is connected with Lenin, and I think that’s why his body is still in the mausoleum”, Izyumov asserted.

The journalist also singled out the unique method used to embalm Lenin’s body, which is why he said this process remains the under veil of secrecy.

Vladimir Lenin was the leader of the communist Bolshevik revolutionaries who came to power in Russia in 1917; he became the first leader of the Soviet Union when it formed in 1922.

After his death in 1924, his body was embalmed and put on display in a temporary mausoleum in Red Square, which was later turned into a permanent fixture. After the Soviet Union’s disintegration in 1991, debates began on whether Lenin should be removed from the mausoleum and buried.

During a press conference last year, Russian President Vladimir Putin warned against such a step.

"In my view we should not touch this, at least while we have very many people who connect their own lives with this […] connect this with achievements of the past, of the Soviet years”, Putin stressed, at the same time calling Lenin a revolutionary rather than a state figure.

In 2018, Putin described the Lenin Mausoleum as a kind of holy site for communists, similar to the burial places of saints in Christian tradition.