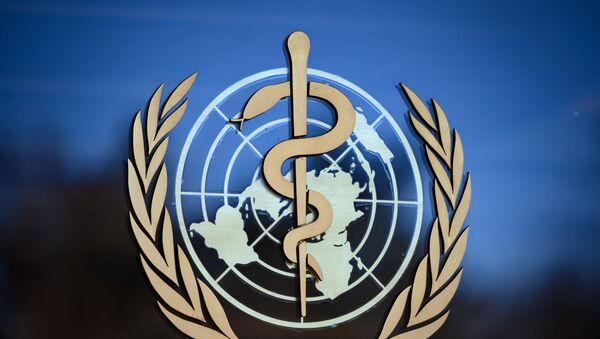 As entities and individuals around the world continue to speculate and form conspiracy theories regarding the origin of the COVID-19 novel coronavirus, the World Health Organization (WHO) maintains that no available evidence points to the virus being a creation of a lab.

WHO spokeswoman Fadela Chaib informed reporters during a Tuesday news briefing in Geneva, Switzerland, that it is very likely that the novel coronavirus originated in animals before being transferred to humans in Wuhan, China, late last year.

“All available evidence suggests the virus has an animal origin and is not manipulated or constructed in a lab or somewhere else,” she said, as reported by Reuters. “It is probable, likely, that the virus is of animal origin.”

However, the health agency remains unsure about how exactly the virus made the leap from animal to human.

“It most likely has its ecological reservoir in bats, but how the virus came from bats to humans is still to be seen and discovered,” Chaib noted.

The WHO’s remarks come just days after US President Donald Trump revealed US intelligence officials are actively investigating reports that COVID-19 was unleashed on the world following an accident at the Wuhan Institute of Virology.

"We’re looking at it," Trump said to members of the press during the Coronavirus Task Force briefing on April 17. "A lot of people are looking at it - it seems to make sense."

The US president also expressed doubt about the virus being linked to bats, noting that the variety of bat in question lives “40 miles away” from the city and was not sold at a Wuhan wet market.

When asked about Trump’s recent decision to suspend US funding to the WHO, Chaib claimed the agency was “still assessing the situation” and plans to call upon “partners to fill any gaps.”

The US is not the only country that has recently put pressure on the WHO. Australian Foreign Minister Marise Payne has called for an independent inquiry to be conducted into the virus’s origin and the overall handling of the COVID-19 pandemic by the WHO. According to the minister, the review is necessary to ensure the agency’s initial interactions with China regarding the outbreak were not questionable.