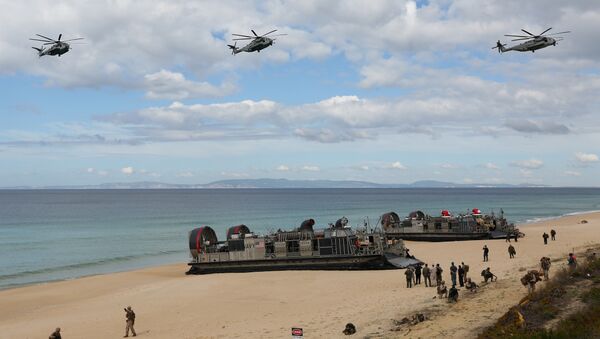 The contract was approved as part of the Ship-to-Shore Connector (SSC) Program, which is replacing the existing fleet of LCAC vehicles that nearing the end of their 30-year service life, the Defence Department explained.

"The SSC mission is to land surface assault elements in support of operational maneuver from the sea at over-the-horizon distances while operating from amphibious ships and mobile landing platforms", the release said.

Work will be performed mostly in New Orleans and Louisiana and is expected to be complete by January 2025.

Landing Craft Air Cushions are high-speed, fully amphibious hovercraft capable of carrying a 60-ton payload over water and land at speeds in excess of 40 knots and a nominal range of up to 200 nautical miles.