Kept Up by Corona: Over Three-Quarters of Americans Losing Sleep During Pandemic 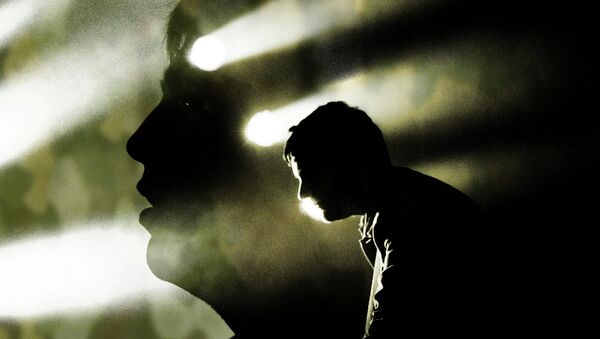 With the COVID-19 coronavirus having killed tens of thousands of Americans and significantly impeding daily life for most others, it’s perhaps unsurprising that many in the US are losing sleep due to fear, uncertainty and anxiety for the future, as a new study has confirmed.

Commissioned by SleepStandards, a website that provides research-based sleep health advice and sleep product reviews, the study found that almost 77% of the 1,014 Americans surveyed on their sleep habits during the pandemic said their sleep had been affected by the crisis. The study participants were aged between 18 and 65, and more than half of them - 56% - were women.

Forty-eight percent of participants divulged that anxiety is the main thing keeping them up at night, while 26% said that worrying about loved ones is why they’re unable to get a good night’s rest. Twenty-three percent of participants are struggling with loneliness or following an inconsistent sleep schedule that’s affecting their regular sleeping patterns.

As to how people’s sleeping habits are changing specifically, 58% said they are sleeping one hour less per night than before the pandemic started, while 22% said their shuteye duration hasn’t changed much. Nineteen percent of participants said they are sleeping more during the outbreak and 70% also believe that not sleeping enough makes them more susceptible to catching the coronavirus.

Meanwhile, 73% said they believe sleep apnea, a condition in which the breathing of sleeping persons starts and stops, may make a person more likely to catch the novel coronavirus.

When asked about tips they have been using to get better sleep, 46% said that avoiding the news has helped them rest easier, while 40% said that reading before bed has helped them alleviate some of their anxiety. Twenty-seven percent of participants are using supplements to mitigate the effects on their bodies, while 21% are practicing meditation or yoga for better shuteye. A lucky 16% of participants have sex to get better rest at night.