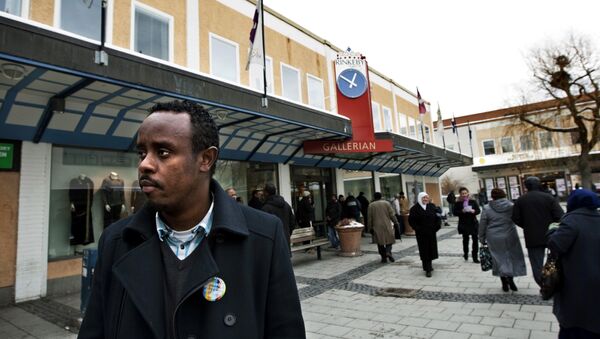 Immigrants from Somalia and some parts of the Middle East are heavily over-represented among those infected by COVID-19 in Sweden, according to the Public Health Authority.

During its recent press conference, the agency said that this particularly applied to Somalis, but also immigrants from Iraq, Syria, Finland, Turkey, Iran, the former Yugoslavia, and Eritrea.

“We have an over-representation of people born abroad”, state epidemiologist Anders Tegnell said, singling out those with Somalia and Iraq as the country of origin.

According to Tegnell, congestion in the immigrant-dominated suburbs may be a possible explanation. Another one is their adverse socio-economic background. In the case of COVID-19 patients from Finland and the former Yugoslavia, the over-representation is considered to depend on their advanced age. 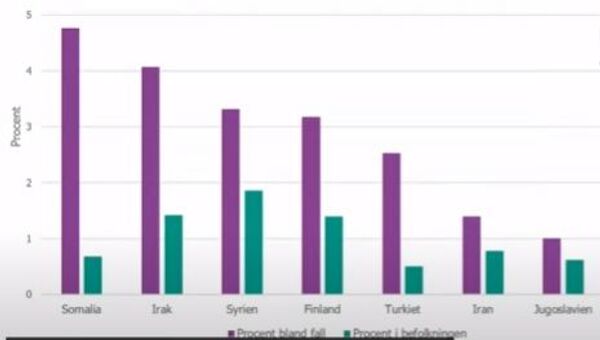 Helsinki Mayor Jan Vapaavuori called the recent spread of infection among minority-language groups “very disconcerting”. He stressed that the situation necessitates cooperation between different stakeholders, to promote further development of multilingual services and effective communication, emphasising that the city council is currently in talks with the Finnish Somali League to improve the situation.

The city has also added nurses, doctors and other healthcare professionals representing language minorities to the teams tracing infections in an effort to pinpoint the reasons behind the uptick.

“Many Somali-background people work in low-wage jobs as salespersons, cleaners, bus drivers, nurses, and so on. They don't have the option that others have to work remotely”, Said Ahmed told Yle.

Earlier this month, a drastic over-representation of Somalis was reported even in Norway. As was reported, almost one in four hospitalised immigrants in Norway was Somali, despite the diaspora there constituting only 0.8 percent of the Norwegian population. This has been attributed to cramped living conditions, poor knowledge of the Norwegian language, and a lack of targeted information campaigns.

000000
Popular comments
Migrants from other continents lack the necessary vaccination or general health habits the people in Europe have. Africans obviously struggle in Scandinavia where the temperatures are nowhere near those in Africa. That means a different immune system. I don't think they used to have a flu in Africa due to the high temperature and now there is a really serious one among us. Well they would move to the Moon if they had a chance to get the free benefits.