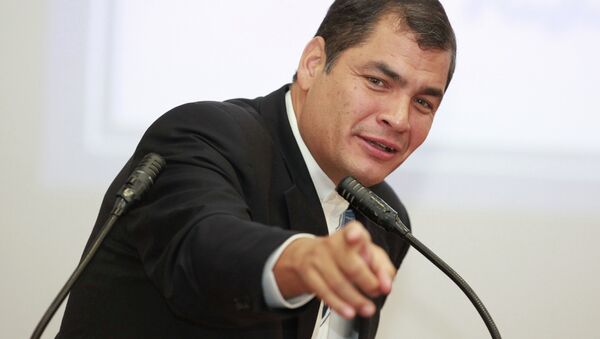 © Sputnik / Mikhail Fomichev
/
Go to the photo bank
Subscribe
Former Ecuadorian President Rafael Correa accuses his successor, Lenín Moreno, of waging a political campaign against him and resolutely rejects the court's corruption allegations. Correa says that the government is responsible for Ecuador's inefficient response to the COVID-19 crisis and predicts the collapse of the neoliberal paradigm. 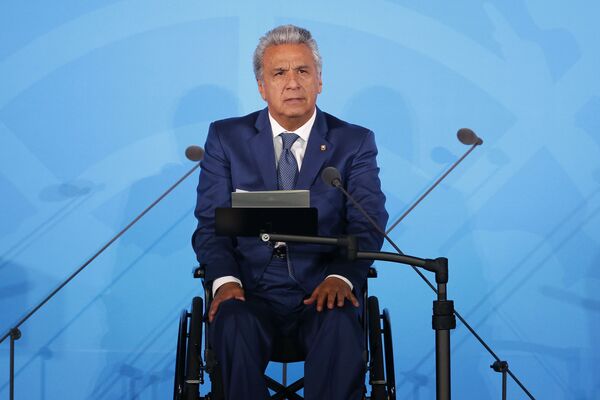