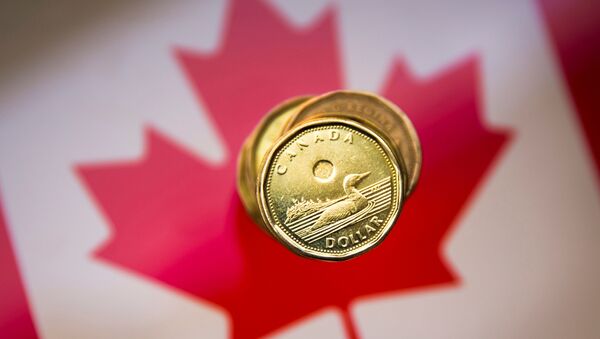 "The flash estimate for [GDP] indicates a decline of approximately 9 percent in March", the Gross Domestic Product by Industry report said on Wednesday. "Overall for the quarter, this flash estimate of GDP leads to an approximate decline of 2.6 percent for the first quarter of 2020".

The contraction is the largest one-month decline in GDP since the reports began to be published in 1961, Statistics Canada said.

According to the report, some segments of Canada’s economy were spared the negative effects of the COVID-19 pandemic, with food distribution, online retail and streaming services experiencing a growth in demand.

Last week, Statistics Canada reported that more than a million Canadians lost their jobs in March, pushing the unemployment rate up 2.2 percentage points to 7.8 percent - the largest one-month increase since comparable data became available in 1976. Nearly six million Canadians have applied for some form of income support since mid-March, Canadian officials have said.

The downturn has prompted the Canadian government to introduce several programmes, including the Emergency Wage Subsidy and the Emergency Response Benefit endeavours to mitigate the effects of the COVID-19 pandemic, but what effect they will have will be unknown until the figures for the months ahead are released.