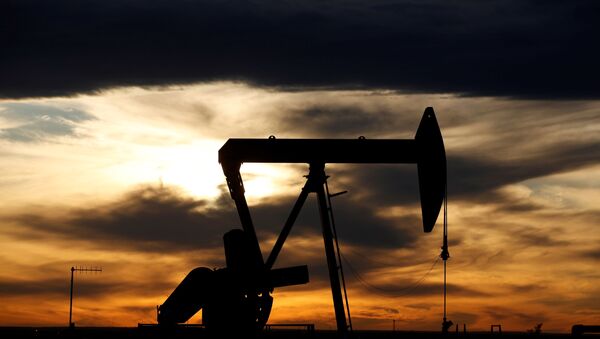 “Russia absolutely played a key role in the conclusion of this deal. The Russian president personally conducted many telephone conversations. In fact, there were more telephone conversations with the United States and several other countries over the past week than there were in the entirety of last year,” Dmitriev said during an appearance on the Channel One broadcaster.

The RDIF head said that Russian efforts were central to reaching a compromise among the 23 OPEC+ oil-producing nations. He stated that the deal will lead to a stabilization of financial markets and the strengthening of Russia’s economic position.

Mexico had earlier rejected the planned agreement, as Energy Minister Rocio Nahle committed to cutting oil by 100,000 barrels daily, rather than the 400,000 barrels per day as stipulated in the deal.

Azerbaijani Energy Ministry spokeswoman Zamina Aliyeva told Sputnik on Sunday that the deal was concluded after the United States committed to reducing output by a further 300,000 barrels per day.