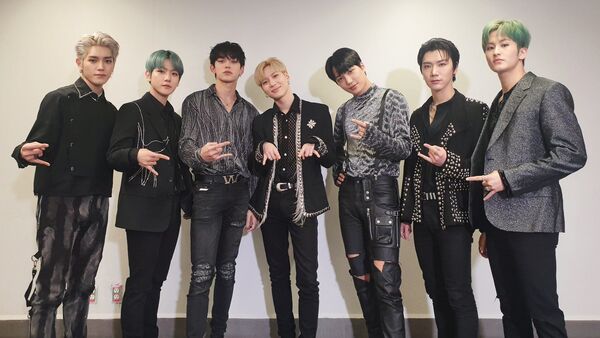 The first group to perform will be the famous K-pop "Avengers" SuperM.

One of the biggest entertainment companies in South Korea, SM Entertainment, which is known for its high-quality content, innovative decisions, and presentation of its artists, announced a collaboration with Naver on 14 April. The latter is the biggest search engine in the country. The two giants joined forces through a MOU (memorandum of understanding) to create an absolutely new product where musicians will design and build their own membership system for fans.

The companies' joint efforts will appear on the global market via a live concert streaming service called “Beyond LIVE”. In the face of the new reality where people are isolated at their homes, this new digital product will help the K-pop idols and their supporters communicate through real-time comments and fans will be able to watch digitally optimised live concerts online instead of offline performances. Even digital light sticks will be available to create a mood like at a real concert.

K-pop's so-called "Avengers" SuperM, a joint project of SM Entertainment and Capitol Music Group, will be pioneering the new technology and give a live concert through the platform on 26 April.

Fans are amazed by the option they have been given to see their favourite band on stage during the COVID-19 pandemic.

I pray to see SuperM in this fit on their Vlive concert. pic.twitter.com/JkKUmqvW5W

superm tokyo dome was supposed to be on april 23 but got postponed. now we have a vlive concert on the 26th. with all that is going right now, i kept my expectations low, but the fact that they are working hard and still putting on a show for us makes me truly thankful. ;;

Me getting dressed for the SuperM vlive concert at 2 in the fuckin morning cuz it’s still an event that I’m payin for so why not pic.twitter.com/CdDQtfjAjF

SuperM concert Vlive, I spoke that into existence pic.twitter.com/fcuwWzh5TJ