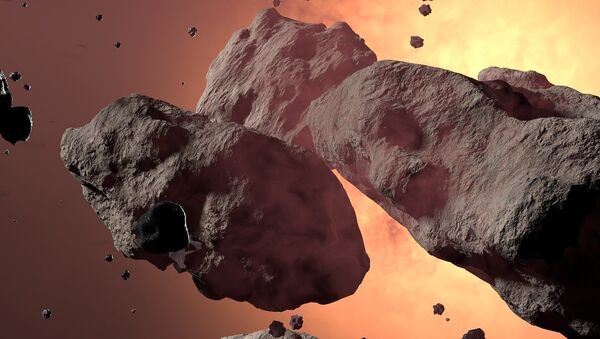 © Photo : Pixabay
Subscribe
Over 100 of the biggest research telescopes have closed recently due to the COVID-19 pandemic, with observatory directors claiming they could be offline for months and “astronomical discoveries put on hold”.