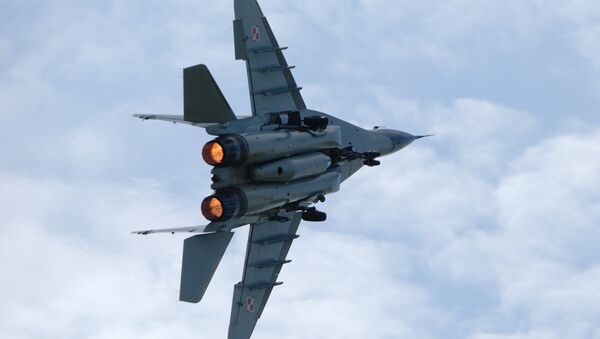 A weekly infographic published by the outlet showed that Russian fighter jets had been scrambled twice to intercept foreign aircraft.

The foreign jets had been prevented from illegally entering Russia’s airspace, the newspaper said.