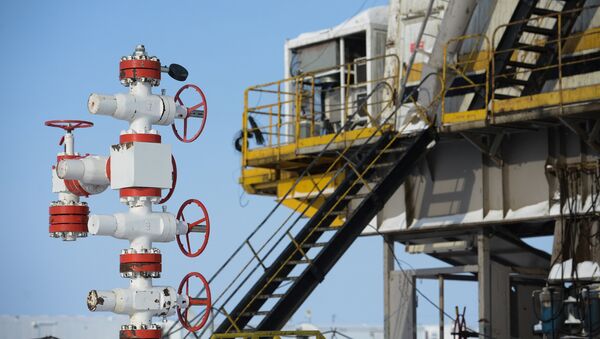 © Sputnik / Ramil Sitdikov
/
Go to the photo bank
Subscribe
OPEC+ nations previously adopted a declaration of cooperation that stipulates gradual cuts of oil production in three stages from the October 2018 level. Nevertheless, Mexico decided to withdraw from the talks on a new oil output reduction deal.

000000
Popular comments
Its now so plainly obvious why the USA used the NATO agenda to brutally sanction so many oil producers like Iran and Venezuela.