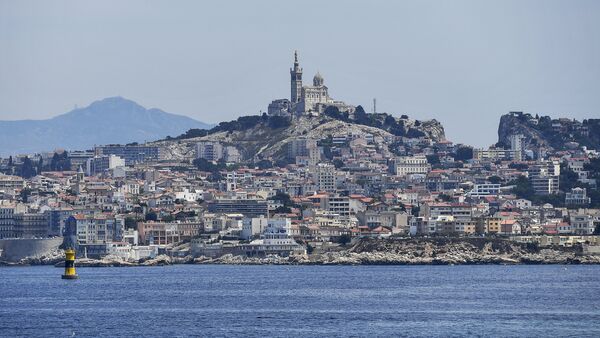 While the organizer of this trip to French Riviera had apparently paid for the villa and the trip, none of the members of his party were allowed to reach their destination due to the current travel restrictions caused by the pandemic.

Authorities in the French city of Marseille recently stopped a group of affluent vacationers who arrived from the United Kingdom aboard an Embraer Legacy 600 luxury jet with the intent to spend time at a rented villa on the French Riviera in an apparent violation of the current travel restrictions imposed due to the coronavirus crisis, the Daily Mail reports.

The plane was carrying ten passengers - "seven men in their 40s and 50s and three women in their 20s" - while the trip itself was organized by a Croatian national who works in banking and estate agency in the UK and who apparently booked the plane and the helicopters that were supposed to ferry the group to the villa from the airport where they landed.

When cops confronted the Croatian businessman, he attempted to bribe them, saying: "I have money, let’s talk", the newspaper claims citing a source in the police.

"He said they all go to the villa, and lockdown there, and that there would be no problem", the source said, noting that the businessman had "paid for everything" and was "looking forward to the break, with his friends and young female escorts". "But it was obviously a recreational trip, and under the containment measures these are strictly prohibited."

Out of the ten members of the holidaymakers' party, nine ended up traveling back to London aboard the jet while the tenth "went back to Germany", the newspaper adds.

None of the vacationers were apparently identified by the police, and the only ones who reportedly got fined were the helicopter pilots.