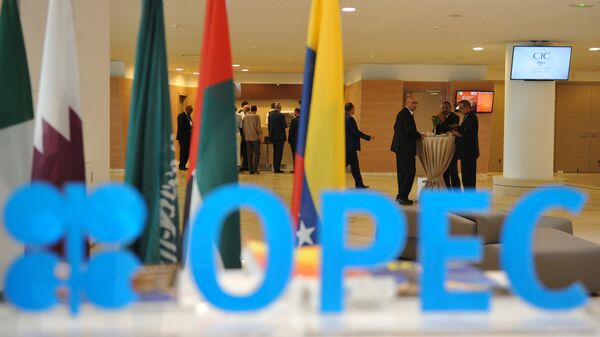 "Thamer Ghadhban, deputy prime minister for energy and the minister of oil, expressed optimism that a new agreement will be reached after conversations with the ministers of several OPEC+ countries. He described the mood as positive", Jihad said, as quoted by Iraq's INA agency.

According to the spokesman, Ghadhban said that any new agreement needs the support of non-OPEC+ countries such as the US, Canada and Norway, the agency reported.

"Producers both inside and outside OPEC+ are in the same boat. All of them should take responsibility and bring this boat ashore to ensure stability by reaching a new output cut agreement, and deciding on the right path for achieving common goals", Jihad quoted the oil minister as saying, the agency reported.

Russian President Vladimir Putin on 3 April stated that oil production could be reduced by approximately 10 million barrels per day, should OPEC+ nations coordinate jointly to each reduces output. Moscow seeks long-term stability in the oil market and will continue to work with its Saudi Arabian partners, the president stated.

Increase in Oil Output Will Lead to Very Low Oil Prices, Not Benefit Any Country - Kremlin
On 6 March, OPEC+ countries were unable to agree on an extension of a deal to limit oil production. Restrictions were lifted as the deal expired at the end of March, leading to a collapse in the market, in conjunction with a global drop in demand due to the ongoing COVID-19 pandemic.

Both US President Donald Trump and premier of the Canadian province of Alberta Jason Kenney stated on Saturday that Washington and Ottawa may impose tariffs on oil imports from Russia and Saudi Arabia until the ongoing price dispute is resolved.