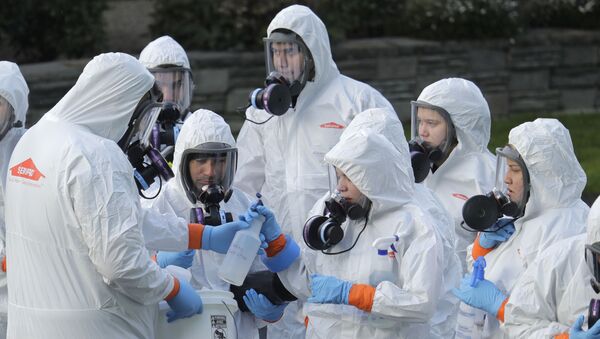 Although the rapid rise of coronavirus infections appears to have eased in recent days, the death toll keeps growing. According to the latest estimates, more than 1,200,600 people have contracted the disease, while more than 64,000 have died from it.

Self-isolation and nationwide lockdowns are the most common measures to combat the coronavirus pandemic, but some countries have decided to go their own – one may even say strange – ways. Here is a list of countries with alternative approaches to the COVID-19 virus.

While Italy was drowning in coronavirus cases and the streets of other European countries were left empty following the introduction of measures to curb the spread of the disease, it seemed like Sweden didn’t even know what COVID-19 was or how dangerous it could be. Cafes, airports, and even schools for children under 16 are still open in the country and only gatherings of more than 50 people have been banned.

"What on earth are they thinking?" one might ask.

Although Swedish authorities have not imposed tough restrictions or rules, they have issued general guidelines to help stop the spread of the virus, noting that each person has a heavy responsibility during the crisis.

"We who are adults need to be exactly that: adults. Not spread panic or rumours. No one is alone in this crisis, but each person has a heavy responsibility", Prime Minister Stefan Löfven said during televised address. According to local media, a majority of the population approved of the prime minister’s speech. 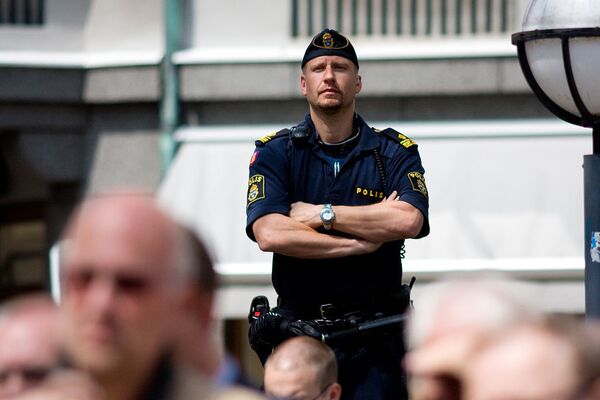 The country’s chief epidemiologist said that Sweden’s strategy ensures that the slow spread of the infection will not overburden the country’s healthcare system. This soft approach has been harshly criticised by local medical experts, who have warned that social distancing, working from home, and observing hygiene rules are not enough to combat the pandemic.

The recent rise in the death toll and infection rate has prompted heated debate among authorities, with reports saying that Stockholm may introduce stricter measures. In an interview with the country’s biggest newspaper Dagens Nyheter on 4 April, Prime Minister Löfven said that there may be thousands of deaths from the coronavirus and that the battle against the disease may last for months.

The Dutch approach to combatting the infectious disease has also raised eyebrows both in Europe and within the country. Only businesses that require close contact such as – barbershops, beauty salons, and brothels – have been forced to close. Schools, universities, and nurseries have also been ordered to shut down until the end of April.

Just like authorities in Sweden, Dutch officials have refrained from strict measures and are focusing on guidelines – telling the elderly and people in risk groups to stay at home, while advising others to work from home, practice social distancing, and observe hygiene as well as self-isolate in case one has contracted the virus. People are still allowed to leave their homes. 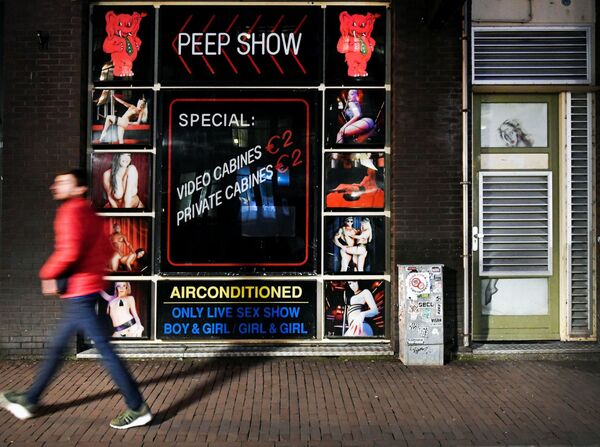 Initially, Dutch authorities embraced the idea of herd immunity, a form of protection from a disease that occurs after large part of a population becomes immune as a result of previous infections. However, after officials realised that the process could take months, they reconsidered and are now saying that herd immunity is not their main goal, but rather a by-product.

Officials are now practicing what is called an "intelligent" and "targeted" lockdown, resulting in the controlled spread of the virus among groups who are "at least at risk". This is meant to prevent the healthcare system from being overwhelmed with patients.

Does this approach work? It depends on how you look at it. Unlike the UK, France, and Germany, the Netherlands has a comparatively small number of cases; however, it has one of the world’s highest mortality rates.

Despite the fact that the nation is located close to China, where the coronavirus was first reported, it did not impose strict travel bans inside the country. Instead, authorities introduced a mass testing system and traced infections. More than 300,000 people have been tested since the outbreak of the disease began in the East Asian country. This is more than in any other nation. Tests are publicly available at special drive-throughs.

A mobile application allows authorities to look after people who have contracted the disease and also trace the individuals with whom they have had contact.

Experts say that the low number of cases in Japan can be explained by two factors – a small amount of tests as well as the country’s historical tradition of maintaining distance in public and strict hygiene rules. As for tests, the Japanese authorities have decided to focus on people who have symptoms. Health officials in Japan fear that mass testing would inundate hospitals and that patients who are in a severe condition would be unable to get a bed.

Last week, Japanese Prime Minister Shinzo Abe denied that authorities were engaged in a cover-up of cases in the capital Tokyo in order to proceed with the 2020 Summer Olympics.

Despite the huge number of infections and massive death toll numbering in the tens of thousands, authorities in some countries are downplaying the risk of the outbreak.

Brazilian president Jair Bolsonaro has accused the media of spreading panic over the coronavirus and criticised the lockdowns imposed by governors in several key states in the country, including Rio de Janeiro and Sao Paolo. Bolsonaro called the measures a media trick. 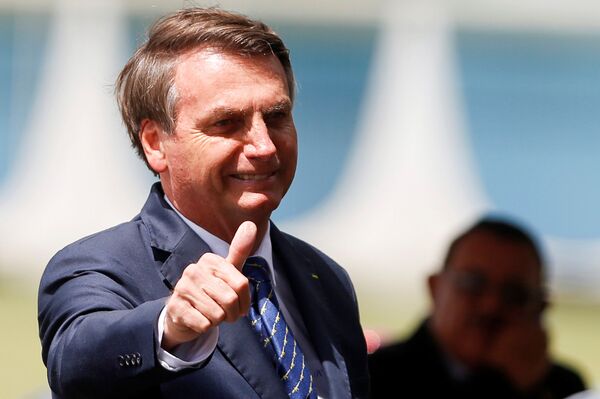 Despite the fact that Health Minister Lui Henrique Mandetta warned that Brazil’s healthcare system would collapse if authorities do not announce additional measures, Bolsonaro claims that there is no need for a lockdown. “Those who are under 40 have almost a zero percent chance of dying. There is no reason for people not to work and stay at home”, he said.

Brazil now has the greatest number of confirmed coronavirus cases in Latin America – more than 10,000. The death toll stands at over 400.

One could say that the authorities in this Central Asian country are combatting the coronavirus pandemic in the most unique way. According to Reporters Without Borders, the word "coronavirus" was recently banned from public use in Turkmenistan. Prior to this measure, the country’s authorities ordered the closure of the borders in early February. There have no confirmed cases of the disease in Turkmenistan.