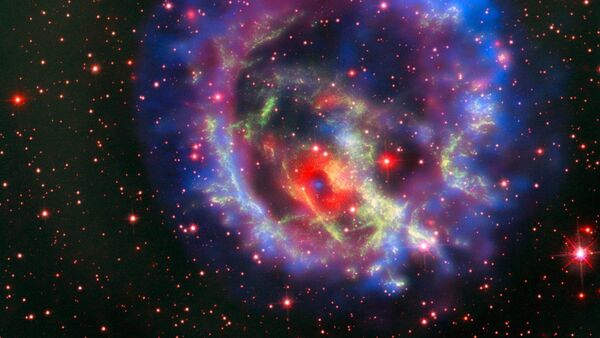 The Lorentz Invariance, at the heart of Albert Einstein's special relativity theory, is a concept according to which the laws of physics are the same throughout the universe. It predicts that the speed of light in a vacuum is a constant whatever the situation, while some theories suggest the invariance could be violated at very high energies.

Physicists have determined that the speed of light is still constant everywhere in the Universe after conducting its most high-energy test ever in a collaboration study, entitled “Constraints on Lorentz Invariance Violation from HAWC Observations of Gamma Rays above 100 TeV”.

According to the results of the research, published in Physical Review Letters on 30 March, the speed of light is constant even in gamma rays emitted by exploding stars.

The team of scientists used The High Altitude Water Cherenkov observatory (HAWC) in Puebla, Mexico - a system of 300 water tanks built on the shoulder of a volcano - to detect the gamma rays coming from distant galactic sources.

Named after Dutch physicist Hendrik Lorentz, the concept called the Lorentz Invariance implies that the laws of physics are the same throughout the universe, no matter where the observer may be or how fast they are moving.

The Invariance, core to the heart of Albert Einstein’s special relativity theory, predicts, among other things, that the speed of light in a vacuum is a constant 186,282 miles (299,791 kilometers) per second.

However, a succession of theories have been seeking a Lorentz violation - deviations from the pillar frameworks of fundamental physics. The theories have been trying to determine if such exceptions might exist for physical laws such as special relativity, as predicted by some variations of quantum gravity, string theory, and some alternatives to general relativity.

Accordingly, the theories suggest the Lorentz invariance could be violated at very high energies. If this were to be proven, new laws of physics might be called for to explain the phenomenon.

Thus, if the Lorentz invariance were to break at high energies, high-energy phenomena would display measurements inconsistent with relativity. For example, light could travel at different speeds.

The reason why gamma rays were used in the study is because they are the shortest wavelength, highest-energy type of light on the electromagnetic spectrum. They are emitted by supernovae, neutron stars, stellar flares, and the regions around black holes. 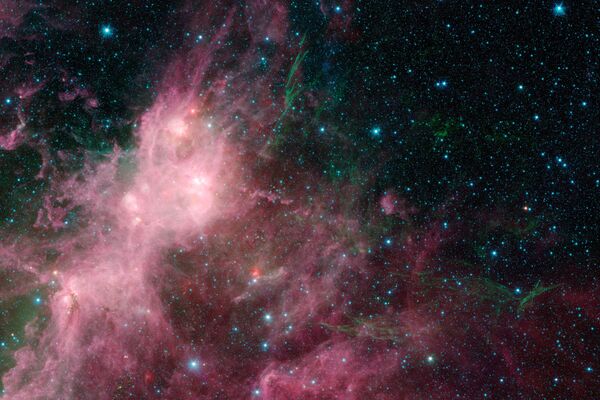 If a violation of the Lorentz invariance showed the gamma rays speeding up, gamma-ray photons would decay into lower-energy particles before being detected by sensitive equipment on Earth.

As highly-sensitive detectors inside the tanks measured the particles emitted when high-energy gamma-rays strike the molecules in Earth's atmosphere, evidence of photons manifesting energies beyond 100 teraelectronvolts and coming from at least four different astrophysical sources was detected.

This energy is about 1 trillion times higher than the energy of visible light, say the scientists, thus demonstrating that even those photons did not exceed the “universal speed limit”. 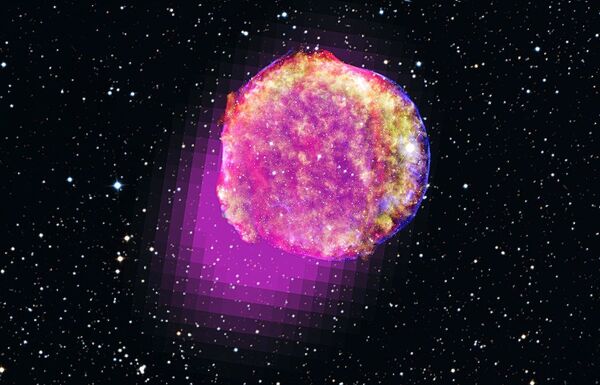 According to the experts, if they had been breaking that speed barrier, they would have decayed into lower-energy particles, and as such would not have been registered by the water-tank detectors.

"How relativity behaves at very high energies has real consequences for the world around us," said a co-author of the study, Pat Harding, an astrophysicist at Los Alamos National Laboratory in New Mexico.

The member of the HAWC collaboration team continued:

"Most quantum gravity models say the behavior of relativity will break down at very high energies… Our observation of such high-energy photons at all raises the energy scale where relativity holds by more than a factor of a hundred.”

The scientist acknowledged that in the future, data from The High Altitude Water Cherenkov observatory could push those limits further by carrying out even more rigorous tests of special relativity.

"As HAWC continues to take more data in the coming years and incorporate Los Alamos-led improvements to the detector and analysis techniques at the highest energies, we will be able to study this physics even further."