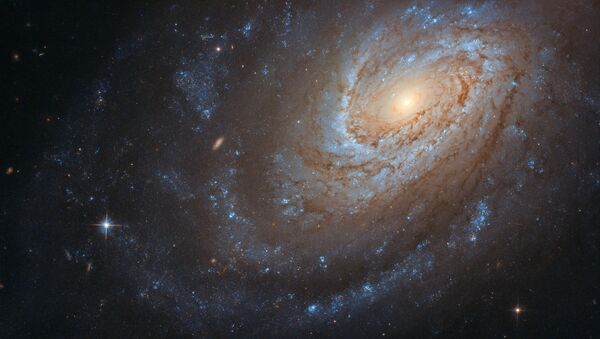 NASA has published a photo, taken by Hubble space telescope, that shows a beautiful and apparently peaceful galaxy.

However, scientists from the US-based organisation urge you not to be fooled by its peaceful looks as the galaxy, dubbed NGC 4651, hides a sinister secret.

In fact, NASA believes that the galaxy consumed another smaller galaxy. According to scientists, it's the galaxy's cannibalistic behaviour that has turned it into such a large and beautiful spiral.

NASA says that the galaxy can be also observed with the use of an amateur telescope.

"So if you have a telescope at home and a star-gazing eye, look out for this glittering carnivorous spiral," the statement issued by NASA says.