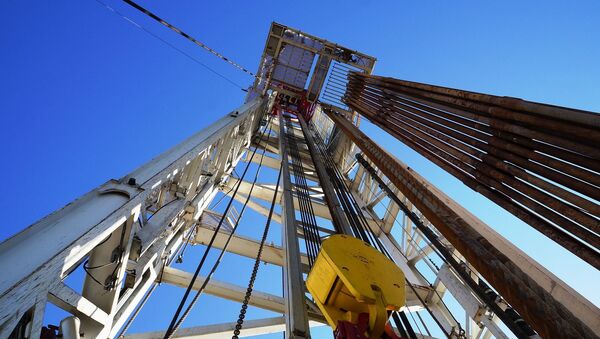 "Kuwait supports the call of the friendly Kingdom of Saudi Arabia to convene an emergency meeting of oil producers to stabilize oil markets and welcomes the idea so that more non-OPEC countries could join the meeting to strike any future agreement to cut output," the minister said.

On Thursday, Saudi Arabia called for an urgent meeting that would include not only OPEC+ members but also oil producers who had not been a part of the format.

Since early March, global oil prices have spiralled downward amid an inability of Moscow and Riyadh to agree on oil production levels as the global economy has ground to a halt. Following Donald Trump's support for a resolution to the conflict, oil prices spiked 20% from their historic lows on Thursday.