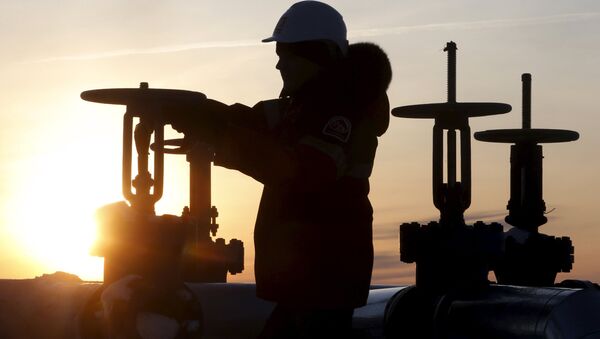 Earlier this week, US President Donald Trump said that he thinks Russia and Saudi Arabia will reach a deal on oil production soon.

Russia and Saudi Arabia have not started energy talks yet, and no negotiations between the countries' leaders are scheduled for Friday, Russian presidential spokesman Dmitry Peskov said.

Russian President Vladimir Putin has recently said that Russia and other oil exporters had to find a solution to mitigate the oil price drop.

"Nobody has mentioned any deals, even abstract ones, instead of OPEC+ yet. The energy markets, the oil markets were indeed discussed [by Putin] with Trump. Nobody is happy with this situation, as we have already said," Peskov said, when asked if there was any question of a new deal instead of OPEC+.

Meanwhile, Russia's Energy Minister Alexander Novak said there is no need for the country to boost oil production now. He believes that a deal between the OPEC+ members, including Riyadh's initiative on deeper oil production cuts, would not be a way-out in the current situation.

Only oil demand growth could change the situation in the market, production cuts cannot compensate for the decreased demand that was caused by the coronavirus pandemic, Mr Novak added. 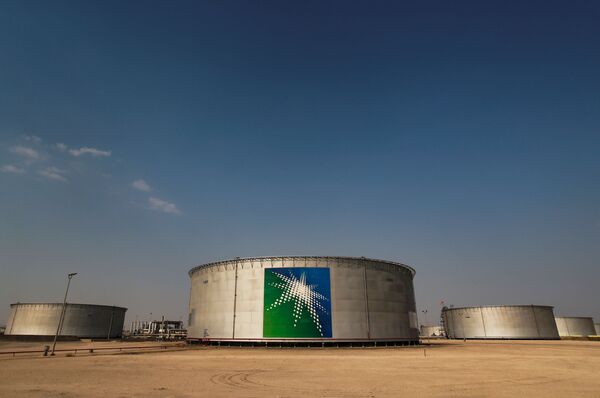 On 1 April, US President Donald Trump said that he expects Russia and Saudi Arabia to settle their differences over oil production targets soon.

He added that he plans to have a meeting with oil companies and producers at the weekend.

The global energy market has been in turmoil, with oil prices reaching historical lows following the failure of the OPEC+ alliance to agree on production cuts in early March and also due to the economic recession linked to the coronavirus pandemic.