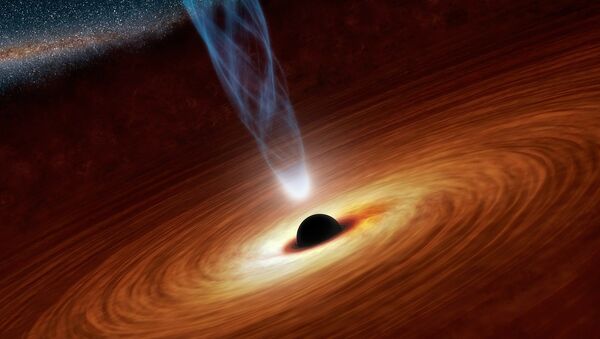 CC0 / /
Subscribe
Dubbed by NASA as one of the most elusive cosmic objects in the universe, the intriguing "intermediate-mass black holes" are a great deal more hard to find than supermassive black holes that lie at the heart of galaxies 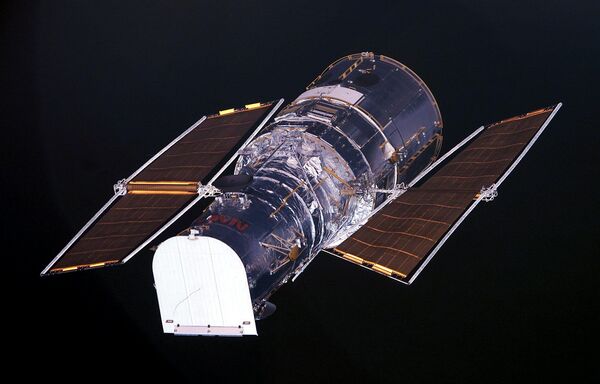