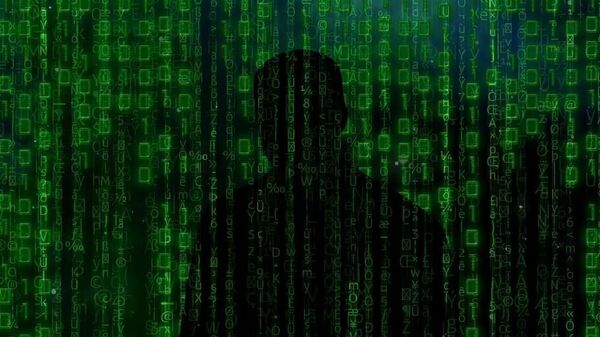 CC0 / /
Subscribe
While in-person meetings are no longer possible, schools and businesses are increasingly resorting to video conferencing to stay connected. Hackers, however, have found an obscene way to disrupt those calls.

The FBI is scrutinising the in-demand video conference app Zoom, which has gained popularity due to the coronavirus pandemic.

New York’s Attorney General, Leticia James, has sent a letter to Zoom “with a number of questions to ensure the company is taking appropriate steps to ensure users’ privacy and security,” according to a spokesman.

The letter, first reported by The New York Times, criticised Zoom for what it seen as the company’s slow response to security flaws, including vulnerabilities that enable third parties to hijack users’ webcams.

Coronavirus-inspired social distancing and self-isolation have resulted in the boom of video conferencing apps, which surpassed 62 million downloads across iOS and Google Play during the week of 16 March – up 90 percent from the weekly average of their downloads in 2019.

Zoom has led the charts for such apps, with its downloads growing 14-fold in the US and 20 times in the UK that week. It has been downloaded more than 50 million times.

However, as more and more workers and school students tuned in, hackers started exploiting the app’s vulnerabilities.

In a press release on Monday, the FBI said it had received “multiple reports of conferences being disrupted by pornographic and/or hate images and threatening language”.

An online Zoom classroom at a Massachusetts-based high school had been disrupted by an individual who yelled a profanity and exposed the teacher’s home address.

Another Massachusetts school reported that an individual dialled in during a class conducted via Zoom and displayed swastika tattoos.

In a third incident, in South Carolina, a hacker joined a middle-school class chat and showed pornography to the students and their teacher.

The FBI recommends making meetings and classrooms private to avoid being hacked. This means the host should either require a password to enter a meeting or use the waiting room feature, which enables to control when a participant joins a meeting.

Other measures that might help are not to share conference links on social media and limit screen-sharing so only the host can display theirs.

The company, which already struggled with eavesdroppers earlier this year, is cooperating with the FBI.