Northern Ireland Blogger Says He Was Only Trying To ‘Get The Truth Out’ About £1.2 Bln NAMA Scandal 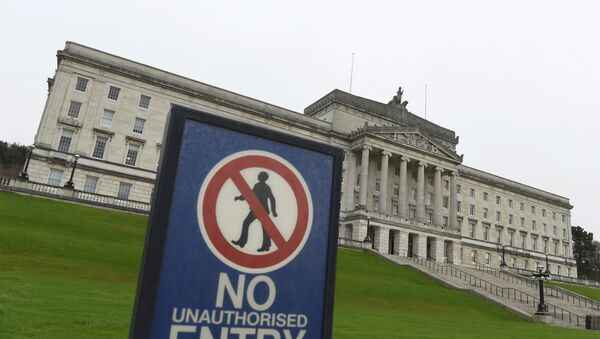 © REUTERS / Clodagh Kilcoyne
Subscribe
The National Asset Management Agency was set up in the Republic of Ireland in 2009 to acquire and then dispose of 77 billion euros (£68 billion) of distressed loans following the financial crisis. Of those loans, 1.35 billion euros (£1.2 billion) were for land or property in Northern Ireland, which is part of the UK.

A blogger who is being prosecuted for allegedly trying to subvert an inquiry into the sale of the National Asset Management Agency’s portfolio of 850 properties in Northern Ireland to US investment fund Cerberus for £1.2 billion has said he believed the allegations would be dropped.

The Northern Ireland government, at Stormont, set up a Finance Committee inquiry in 2015 to investigate allegations surrounding the deal.

When Jamie Bryson, a blogger and editor of the Unionist Voice, came to give evidence at the inquiry he claimed the former leader of the Democratic Unionist Party, Peter Robinson, had benefited financially from the sale and said £7 million had been paid into an offshore account in the Isle of Man as "kickbacks" to several Northern Irish politicians. 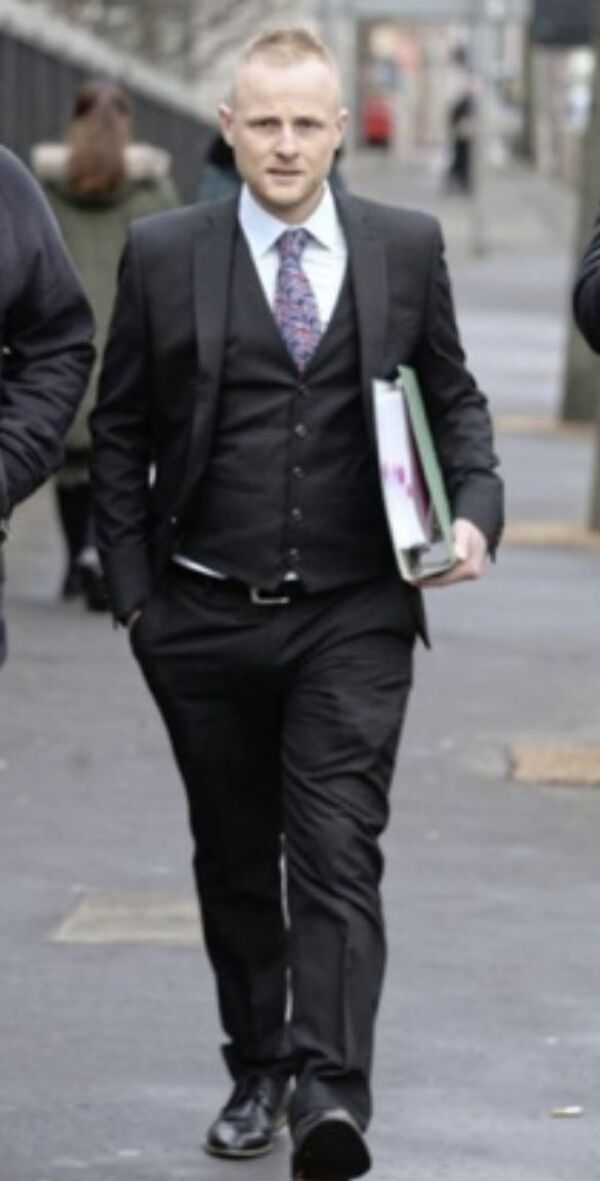 Last year Mr Bryson, 30, was accused of conspiring to commit misconduct in a public office, along with Daithi McKay, 37, a former Sinn Fein member of the Northern Ireland Assembly and Thomas O’Hara, 35, a Sinn Fein activist.

Mr Bryson was due to attend Belfast Magistrates Court on Monday, 30 March for a hearing when he was due to argue there was "no case to answer" but it was postponed until later in the year because of the coronavirus crisis.

​Mr Bryson said Northern Ireland’s Public Prosecution Service claimed there was communication between him, McKay and O’Hara on social media prior to his appearance at the inquiry.

Mr McKay quit as an MLA for North Antrim in August 2016, only hours after it was reported that he had been messaging Mr Bryson on Twitter and “coaching” him what to say before the committee.

"Even if that were to be true and there had been communication I would say there is nothing in those communications that is in any way improper. It was entirely about trying to get the truth out about NAMA, which was an enormous property scandal that cost Northern Ireland and the Irish Republic millions of pounds," Mr Bryson said.

Mr Bryson said NAMA was selling off distressed loans and assets after the 2009 financial collapse but he claimed there were some businessman with political connections who were getting their loans written off and were paying consultancy fees to a "golden circle".

Mr Bryson claimed DUP members on the committee were using "procedural tricks" because they wanted to stop him giving evidence about the NAMA scandal, which involved millions of pounds in taxpayers’ money.

Britain’s National Crime Agency investigated NAMA’s sale of Northern Ireland properties and in January 2019 the Irish Times reported that the Public Prosecution Service had received a file of evidence from the NCA which contained the names of eight alleged suspects.

Mr Robinson, who is now 71, has always denied he ever profited from the deal and he told the Stormont inquiry: "Any and all efforts that I made were motivated by what was in the best interests of our economy."

When Mr Bryson made his allegations he was protected from libel by the privilege extended to anyone addressing a National Assembly hearing but he has repeated his allegations on his blog and in a book, The Three-Headed Dog, which was published in 2015.

​Mr Bryson, who said he had given evidence to the National Crime Agency during their investigation, said: “The truth is the truth and there is political corruption at the heart of this….it was a legitimate thing to expose.”

In February Mr Bryson told a district judge he would be calling Jim Wells, a DUP MLA, as a defence witness.

In September 2015 Mr Robinson described Mr Bryson's allegations as "scurrilous and unfounded" but he has never sued for libel.

He stepped down as the DUP leader in December 2015 and his replacement Arlene Foster agreed to prop up Theresa May's Conservative-led government between 2017 and 2019. 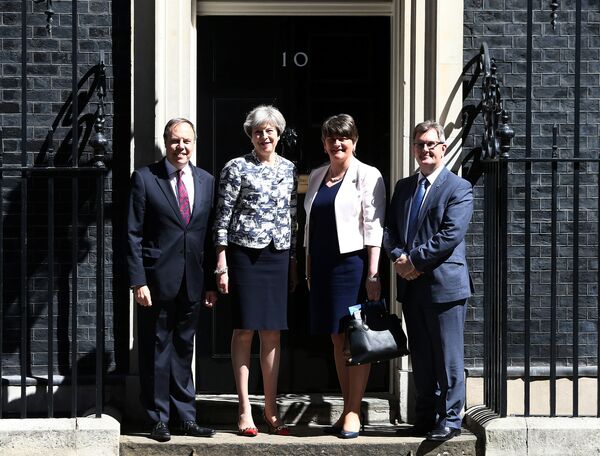 Mr Bryson - who said he had never been a member of any loyalist paramilitary group - said he thought the case was "too politically charged" for it to be thrown out by a magistrate but he said he had a "sneaky suspicion" it would eventually be dropped, possibly using the coronavirus crisis as an excuse.

"But I would much prefer it go to trial. I would like it to be aired in the public. I have nothing to lose. I think the state has more to lose than I do if all this tumbles out in court," he said.

A PPS spokeswoman said: "A file received by the PPS from the National Crime Agency regarding complex fraud allegations against eight suspects remains under active consideration."

"A team of expert senior prosecutors has made significant progress on considering the substantial material contained in this file. Decisions will issue in due course after a thorough consideration of all evidence," she added.