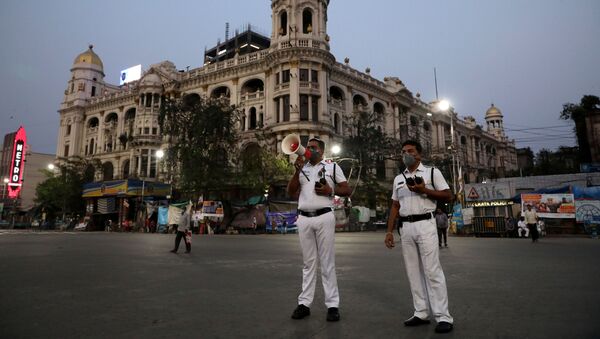 The government of India has decided to accept donations and funds from abroad for the PM Care Fund, according to sources in the External Affairs Ministry. It was also stated that foreign contributions will only be accepted by the "PM cares Fund", as the situation with the coronavirus is unexpected and of far larger proportions than previous calamities.

Indian Prime Minister Narendra Modi had advised the heads of all Indian embassies and high commissions across the world on Monday “to suitably publicise the newly-established PM-CARES fund to mobilise donations from abroad”.

India has typically refrained from taking foreign aid during natural calamities such as floods and earthquakes. The most recent example being the aid offered by the UAE during the Kerala floods, which India did not accept. It has been a decade and half since Prime Minister Manmohan Singh’s government during the 2004 Tsunami had made it clear that India did not need aid.

Indian Prime Minister Narendra Modi had announced that the PM Cares Fund would accept financial assistance during the COVID-19 outbreak in the country, which has resulted in more than 1,600 cases and taken 38 lives so far, as per the ministry of health and family welfare.

People from all walks of life expressed their desire to donate to India’s war against COVID-19.

Respecting that spirit, the Prime Minister’s Citizen Assistance and Relief in Emergency Situations Fund has been constituted. This will go a long way in creating a healthier India.