Russia Concerned by Proximity of US Bioweapon Labs Amid Outbreak - Source 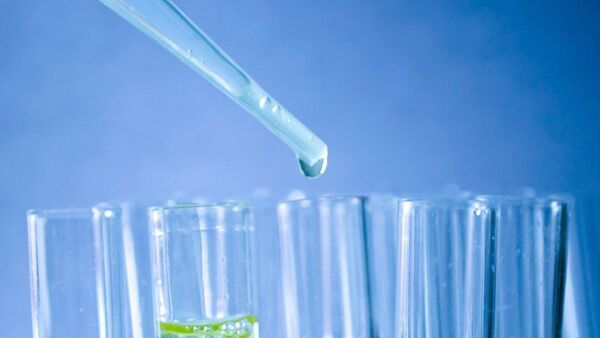 MOSCOW (Sputnik) - Russia is concerned by how close Pentagon-funded biological warfare labs are to its borders at the same time as it battles the coronavirus, a Foreign Ministry source told reporters on Sunday.

The official slammed US authorities for blaming China for the COVID-19 pandemic and manipulating its data on the virus, and in turn, accused the United States of spinning the global health crisis into political attacks.

"We do have questions for the US. It would be nice to hear its justification for placing so many labs near Russia and China, instead of its playing propaganda games with the coronavirus", the official said.

He admitted that Russia had no credible information on a US role in the emergence of the deadly virus, which was first reported in China last December, but said globalisation made transmission of viral diseases "a matter of hours".

"Thus, the accusatory tone of remarks directed against China from Washington is outright baffling", the official said, adding that the source of the virus was yet to be discovered.

China hit back at the United States this month, after getting a grip on the epidemic, saying that US military personnel might have introduced the new coronavirus to Wuhan during the 2019 Military World Games in October.