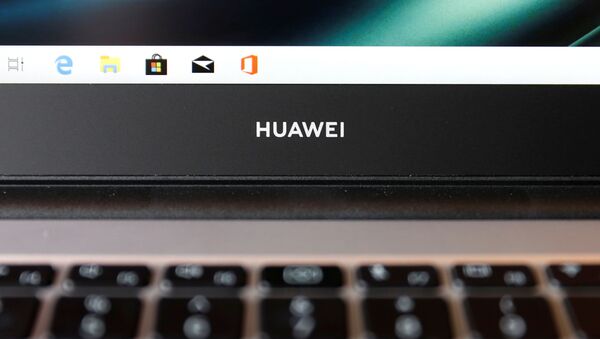 The White House has already severed Huawei’s ties with American chip manufacturers, but global chip sales have remained out of its reach. The new measure, if adopted, would fix that and limit Huawei’s access to the vital components.

Senior officials in the Trump administration have agreed to new measures to cut the Chinese tech giant Huawei from the global chip supply industry, CNBC reports, citing sources familiar with the matter.

The proposed rule change would require foreign companies that use American-made chip-making technology and software to obtain a US licence before selling certain chips to the Chinese firm.

If adopted, these new restrictions could specifically target Taiwan-based TSMC, a major supplier of chips to Huawei’s semiconductor subsidiary HiSilicon.

It is understood that the measure was discussed at a Wednesday meeting attended by top officials from the National Security Council and the US Departments of State, Defence, Energy and Commerce.

The fact that such an option is on the table was first reported last month; US President Donald Trump at the time spoke out against restricting the supply of American chips to foreign buyers under the pretext of national security concerns. It isn’t clear whether he would sign off on what is being proposed now.

Huawei, the world’s No. 1 telecoms company and No. 2 smartphone vendor, has been at the heart of a battle for technological dominance between the United States and China.

The Trump administration orchestrated the arrest of Huawei’s chief financial officer Meng Wanzhou in Canada on allegations of violating US trade sanctions, banned it from doing business with American companies and lobbied allies to shut it out from fledgling 5G mobile broadband networks – ostensibly to prevent the company from conducting espionage.

Huawei denies the accusations and has sued the US government to overturn the ban, while seeking to cut its reliance on American parts and software by replacing them with alternatives, including domestically-made ones.

The latter affected US chipmakers, who have pushed back against the restrictions and argued that the semiconductors used in most of Huawei’s equipment are already widely available on the global market, which means that the ban does not eliminate the supposed national security threat and props up their foreign competitors.