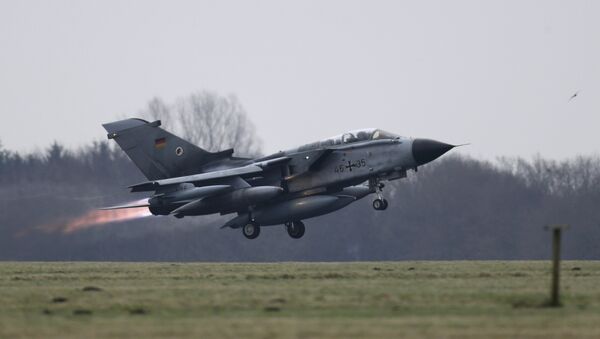 © REUTERS / Fabian Bimmer
Subscribe
The German air force has settled on replacements for its aging Panavia Tornado fleet, agreeing to buy Eurofighter Typhoons and Boeing F/A-18E/F Hornets in both Super Hornet and Growler configurations. However, the Hornets will need a new certification to wield the nuclear weapons the Tornados once carried. 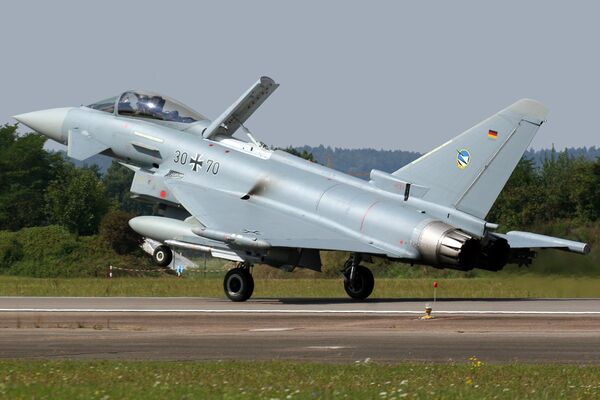 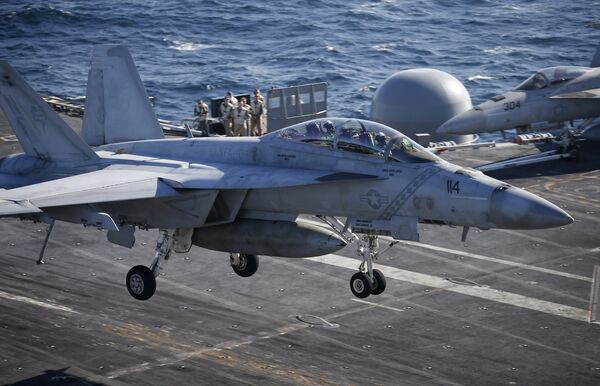