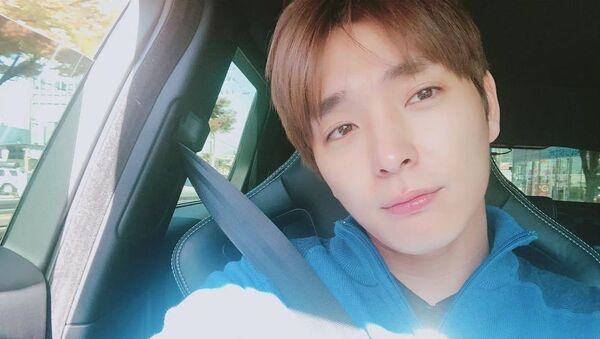 This sentence has been added to his five years in prison for aggravated rape.

Seoul Central District Court announced the verdict on former member of K-pop boy band F.T. Island Choi Jong-hoon at the end of his trial for attempted bribery and spreading illegally-taken footage on 27 March.

The ex-idol was sentenced to a probation period of two years. The court added 80 hours in a sexual violence rehabilitation program to the sentence and he was banned for five years from working with children and youths. If Jong-hoon commits a crime during the two year probation period, one year will be added to his term of imprisonment. The court stated that the defendant has admitted the charges.

Choi Jong-hoon allegedly offered two million won (about $1,593) to the officer at the scene of the crime to cover up drunk driving in 2016. During the trial on the 18 March, he denied the attempted bribery.

The former star was sentenced to five years in prison for sexual assault with another celebrity, rock musician Jung Joon-young, in 2016 and the filming and disseminating of pornographic footage. Both of them have since appealed the court decision, with the appeal trial currently in progress.