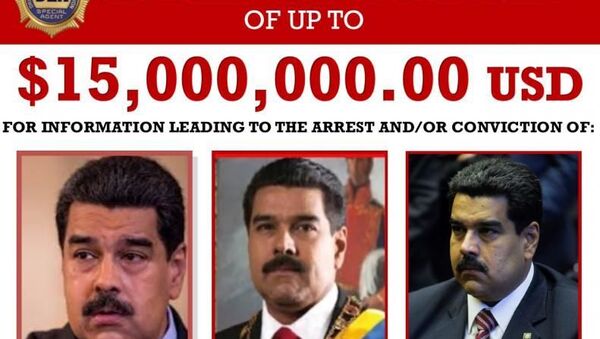 Ilya Tsukanov
All materialsWrite to the author
The US Department of Justice has announced indictments against multiple senior Venezuelan officials including President Nicolas Maduro, accusing them of “narco-terrorism,” and offering millions of dollars in reward money for information leading to their arrest or conviction.

Secretary of State Mike Pompeo and Attorney General William Barr unsealed charges against Venezuela’s president and other senior officials, including the head of the country’s constituent assembly parliament, the former director of Venezuelan military intelligence and a former high-ranking general on Thursday, accusing them of secretly running the ‘Cartel of the Suns’ drug trafficking group.

In a message on its website, the DEA promises “rewards of up to $15 million for information leading to the arrest and/or conviction of Maduro Moros,” as well as up to $10 million each for the arrest of his associates, with the rewards administered by the Narcotics Rewards Program.

The Venezuelan government has yet to respond to the charges. However, observers speaking to Sputnik have dismissed Washington’s claims outright, warning that they may actually be just a pretext to try to topple the Latin American country’s government after previous efforts to do so failed.

“If the accusation was credible, they’d already have enough information to proceed. Anyway, it’s hard to believe Maduro would be personally involved and it’s legally questionable if the US justice system is the proper forum for the crime,” Sebastian Tapia, expert on Latin American and Venezuelan politics and professor at the Universidad Abierta Interamericana in Buenos Aires, says.

According to the observer, the ‘narco-terrorism’ charges against Maduro are reminiscent of Operation Just Cause, the 1989 US invasion of Panama to oust President Manuel Noriega.

“In that case, the accusation of drug trafficking was the excuse to invade, capture Noriega and change the regime in Panama. It wouldn’t be farfetched if they’re planning the same for Venezuela,” Tapia warns. 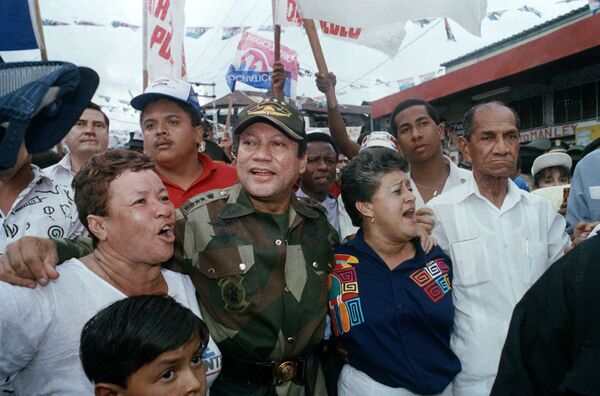 In this May 2, 1989 file photo, Gen. Manuel Antonio Noriega walks with supporters in the Chorrilo neighborhood, where he dedicated a new housing project, in Panama City
© AP Photo / John Hopper, File

The charges against Maduro and his officials are the latest US effort on the Venezuelan front following the failure of its year-long effort to topple the Caracas government by naming opposition leader Juan Guaido as the country’s “interim president”.

“This is another example of ‘lawfare’ - not backed up by evidence,” writer, historian and former UN rapporteur to Venezuela Alfred de Zayas says of the DoJ charges against Maduro and company.

“If the US had anything solid against Maduro, it could forward it to the United Nations Office on Drugs and Crime in Vienna, which has enormous experience in investigating such matters. It can also involve INTERPOL, but that requires solid evidence, not political accusations of ‘fishing expeditions’. If the US has evidence, the public has a right to know about it. But this move seems to fall into the ‘smear campaign’ category,” de Zayas says. 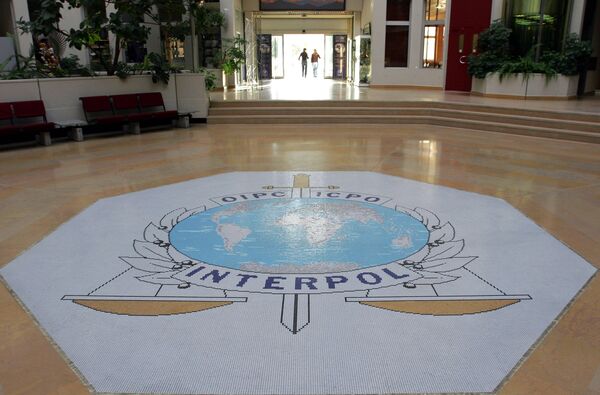 According to the former diplomat, the $15 million bounty the US is offering for Maduro’s capture only harms Washington’s own credibility. “One immediately thinks of the Wild West scenario when the Sheriff would put up a ‘Wanted – dead or alive’ poster, offering a juicy reward. This kind of thing is unworthy of a great nation and it degrades the credibility of the US Department of Justice.”

De Zayas thinks this misuse of the administration of justice for political ends actually only works to undermine the integrity of the US justice system, while giving “rise to cynicism on the part of the citizens.”

Tapia agrees. “Of course it’s not rational nor ethical, but we’re talking about US foreign policy. That money” that the US is spending attempting to oust Maduro “could be used to help the health services, buy masks, pay salaries, anything that can actually help to reduce contagion” amid the COVID-19 outbreak. “But neither the State Department, nor the Justice Department’s budgets are affected by the pandemic, so the siege and harassment of Venezuela continues on its path,” the analyst laments.

In 2019, independent media around the world reported on photos of ‘interim president’ Guaido posing with members of the Los Rastrojos, a Colombian criminal paramilitary group and drug cartel which at its height was one of that country’s most powerful drug traffickers.

“If the US Department of Justice were truly interested in combatting narco-trafficking, it would have investigated Guaido – and the US executive would be more careful in the choice of puppet it wished to endorse,” de Zayas stresses. 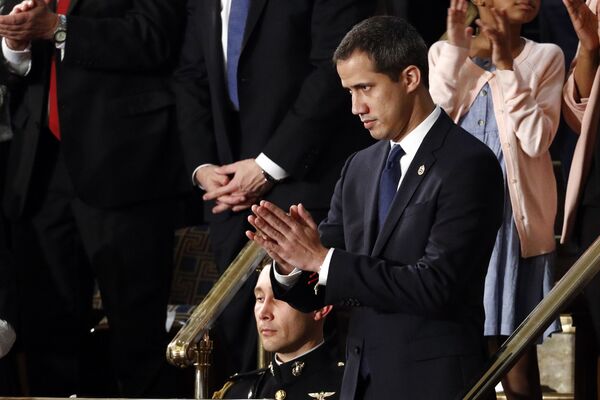 And that’s not to mention Washington’s penchant for fabricating evidence to suit their needs. “As the then-CIA director and current Secretary of State Mike Pompeo has admitted: ‘we lied, we cheated, we stole’,” the former envoy notes, recalling as well the Bush administration’s narrative on Iraq’s ‘weapons of mass destruction’ leading up to the 2003 invasion. “Does the US plan another invasion, this time against Venezuela? Yet another crime against humanity? I am an American citizen and I say: not in my name,” de Zayas urges.

Former US army officer-turned whistleblower and political analyst Scott Bennett says the “narco-terrorism” charges against Maduro and his fellow officials would be “almost comical if it were not so tragic a statement about the corruption and hypocrisy of the US State Department and the Deep State agents there.”

Bennett warns that the Pentagon and DoJ may just be brazen enough to try to organize a clandestine mission to Venezuela to try to capture or kill Maduro. “Then, conveniently, Juan Guaido will be made the new president of Venezuela and sign over most of the oil drilling rights and lands and holdings to the United States, through the CIA. It’s a three piece chess move. But perhaps other international leaders, renowned for their chess mastery, will outmaneuver this and checkmate the game before it starts,” he suggests. 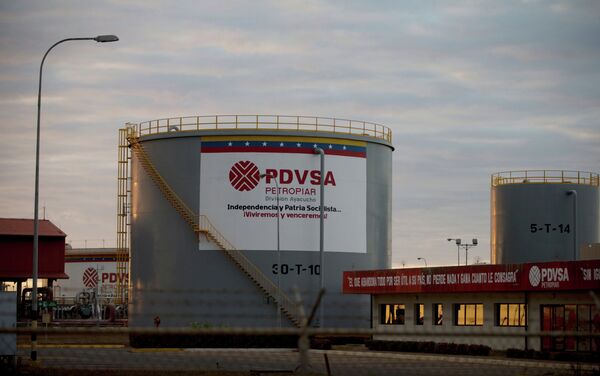 According to the former terrorist financing investigator, if Washington wants to investigate a real drug-trafficking and money laundering scheme, they should dust off a file named ‘Deep Black’, a report which he says“details how the CIA and Mossad orchestrated drug-trafficking and money laundering through US persons like Richard Armitage (prior State Department official), former President George W. Bush, Col. Oliver North (USMC retired), and others.” Bennett says he would be “happy to be the first witness” in that case, and promises to “provide the documents in case" the government "‘lost’ them.”

The political crisis in Venezuela escalated in late January 2019, when Juan Guaido, the leader of the semi-defunct opposition-controlled National Assembly, proclaimed himself 'interim president', receiving the immediate backing of the US and its Latin American and European allies. President Maduro, who was sworn in for a second term just weeks earlier, characterized Guiado as a US puppet, and accused Washington of seeking to take control of his country's vast oil and mineral resources. A number of countries, including Russia, China, Cuba and Turkey among others have rejected Guiado's claims to the presidency and continue to recognise Maduro as Venezuela's legitimate leader.