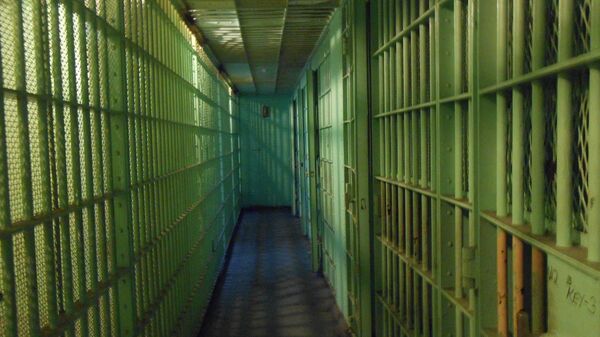 A court in the city of Koblenz, Germany, has found a German-Afghani military translator guilty of treason and sentenced him to six years and 10 months behind bars over his selling of secrets to the Iranian intelligence service.

The Koblenz court announced in a statement on Monday that the defendant, Abdul Hamid S., “abused his position of responsibility as a translator and passed state secrets to an employee of the Iranian intelligence service, and his wife Asiea S. supported him in the treasonous activity,” reported the Jerusalem Post.

Their last name was not published by the court due to privacy laws in Germany.

While treason generally carries a minimum 15-year sentence, the defendants were shown leniency due to the fact that they confessed to their crimes and did not have any previous convictions. Abdul was ordered to serve only six years and 10 months in prison, while Asiea received a 10-month suspended sentence for aiding him.

Members of the public were prohibited from attending the trial to ensure the protection of state secrets.

Reuters reported that Abdul, who was born in Kabul, Afghanistan, had a number of meetings with Iranian intelligence officials across Europe between 2013 and 2017 while he was employed as a civilian translator and adviser to Germany’s Bundeswehr - the country’s armed forces.

The court found that during “at least eight” of these meetings, Abdul passed off secret information, such as "German army maps about military situations” and "defense ministry analyses of particular countries and topics,” according to English-language, Middle East outlet The National.

He was estimated to have earned 34,500 euros ($37,475) for his divulging of secrets before he decided to stop the practice.

The court noted that, beginning in 2016, Asiea provided “logistical” support to Abdul regarding matters such as travel arrangements.

While the duo were sentenced for their respective crimes, the court was unable to determine their motivation for selling secrets to Iran, which has been identified as one of the countries most actively committing espionage on Germany, reported The National, citing Germany’s domestic intelligence agency.