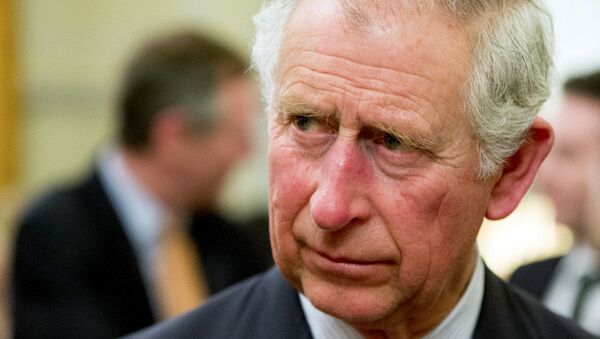 © AP Photo
Subscribe
Earlier this week, British Prime Minister Boris Johnson declared the UK to be on "lockdown" as part of the battle against COVID-19.

The Prince of Wales, who is 71, has been displaying mild symptoms but "remains in good health", a spokesman added.

He also said that the Duchess of Cornwall had also been tested but does not have the virus.

The Guardian says that in accordance with Government and medical advice, the Prince and the Duchess are now in self-isolation at home in Scotland. According to the paper, the tests were carried out by the NHS in Aberdeenshire.

According to Buckingham Palace, the Queen remains in good health.

On Tuesday, British Prime Minister Boris Johnson addressed the nation to declare the country to be on "lockdown" as part of a package of measures to fight the deadly coronavirus infection. According to the WHO, the number of confirmed COVID-19 cases in the UK now stands at 6,654.