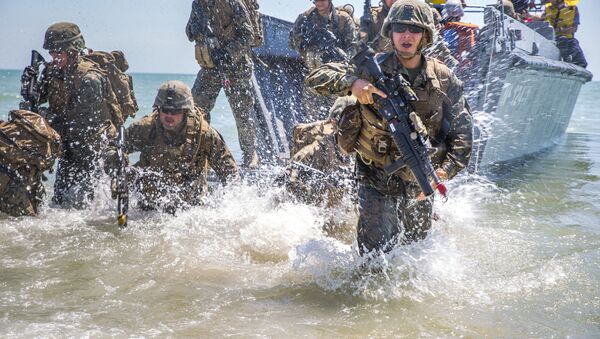 CC0 / /
Subscribe
For decades, the US Marine Corps has served more as a counterpart to the Army than the Navy, but all that’s about to change. By 2030, the service wants to shed vast parts of its land combat forces in favor of new naval units in preparation for conflict in the South China Sea.

Since the US war in Korea, Marines have more often found themselves fighting land battles alongside Army soldiers rather than storming beachheads from landing craft like in prior eras. However, due to new strategic demands, the Corps is once again remaking itself and returning to its roots as an elite maritime outfit.

The Marine Corps commandant’s new plan for reshaping the service is due to be released soon, and it calls for cutting about 12,000 personnel, or 7% of the Corps.

“In the summer of 2019, the Marine Corps began force design activities focused on adapting capabilities to properly shape the Marine Corps’ contributions to naval warfare and the joint force. These planning efforts led to a modernized design which incorporates emerging technologies and significant changes in force structure to deliver a Marine Corps the nation needs by 2030,” Benson said.

In February 2018, the Pentagon announced a new National Defense Strategy that heralded the pivoting away from the War on Terror and toward “inter-state strategic competition” with Russia and China, which the Pentagon and White House accuse of attempting to undermine the “rules-based” post-Cold War world order in which Washington could behave with impunity. 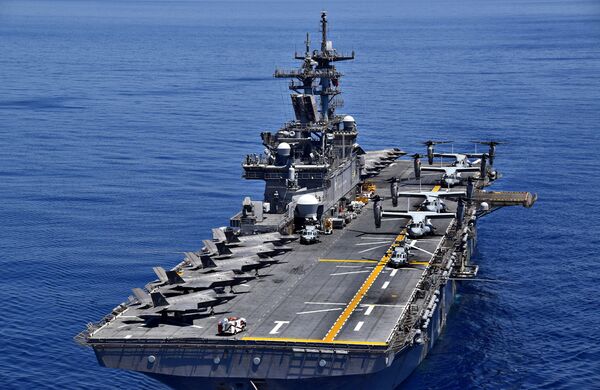 Last October, Commandant of the US Marine Corps Gen. David Berger opined that the Corps is  “not optimized for great competition. It is not optimized to support a naval campaign.” Given the Pentagon’s new priorities, he said it was time to “throw out old assumptions and start fresh.”

“I have come to the conclusion that we need to contract the size of the Marine Corps to get quality,” Berger, who took over the Corps last summer, told the Wall Street Journal (WSJ) for a Monday story.

According to Benson, the largest cuts will be to heavy ground combat units, but there will also be losses from aviation units. 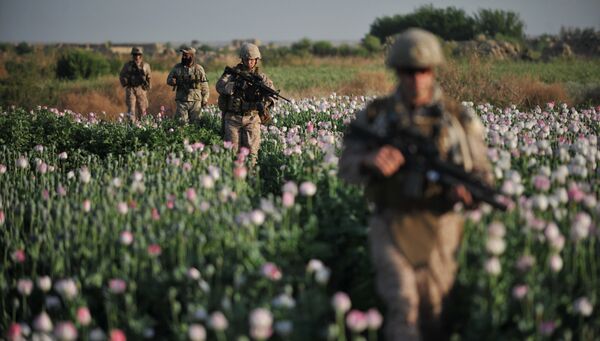 “By the year 2030, the Marine Corps will see complete divestments of Law Enforcement Battalions, Tank Battalions and associated Military Occupational Specialties (MOS), and all Bridging Companies,” Benson said, adding that the Corps will cut three of the 24 infantry battalions, 16 of the 21 artillery cannon batteries and two of the six amphibious vehicle companies.

The Corps is also slashing some of its V-22 Osprey tiltrotor squadrons, light attack helicopter squadrons and even some F-35s; the service flies both the “B” vertical takeoff version and the “C” carrier-launched versions of the jet.

Berger told the WSJ that the Corps is experimenting with unmanned vehicles, such as the XQ-58A Valkyrie “loyal wingman” autonomous aircraft currently being developed by the Air Force, and a powerful new hypersonic missile.

According to USNI, the restructuring plan also calls for a 300% increase in long-range rocket artillery. Sputnik previously reported the USMC was interested in long-range anti-ship missiles capable of being launched from mobile missile platforms such as the M142 High Mobility Artillery Rocket System (HIMARS). Marine Corps fondness for the HIMARS system is so high, it tested firing one on the flight deck of the landing platform dock USS Anchorage in 2018. 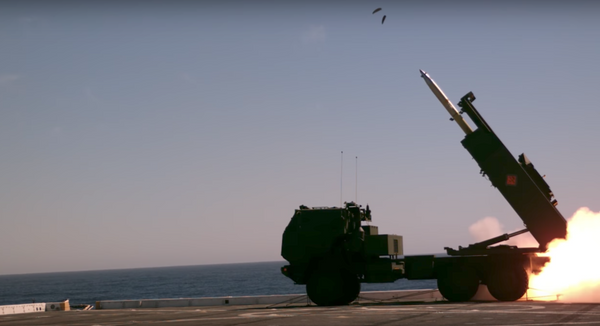 HIMARS at sea
© US Navy/YouTube

USNI also notes the Corps is interested in a new stern-landing light amphibious warship, as well as larger docking vessels and new weapons systems such as directed energy weapons and loitering munitions.

However, Berger noted the Corps will retain three Marine Littoral Regiments in the Pacific, augmented globally by three Marine Expeditionary Units. These will play a key role in any future conflict with China, which strategists in both Washington and Beijing expect to take place along the “first island chain,” or the string of archipelagoes running from the Kamchatka Peninsula to Borneo just off the eastern coast of Asia. This region includes Taiwan as well as the South China Sea.

“These changes will be accompanied by a reinvigoration of the FMF (Fleet Marine Force) by assigning more Marine Corps forces to the Fleet; putting more Marine Corps experts in the Fleet Maritime Operations Centers; shifting emphasis in its training, education, and supporting establishment activities; and refining its component relationship in partnership with the Navy,” he told USNI.