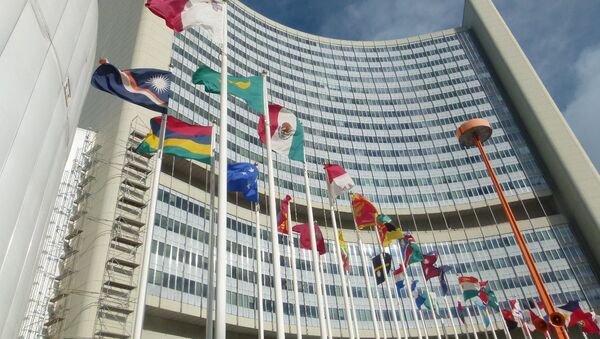 "The latest numbers of UN staff throughout the system that have confirmed is 51," Dujarric said when asked about details on the organization’s personnel affected by the novel coronavirus.

As all non-essential UN staff have been instructed to telecommute, the number of employees who entered the headquarters building as of Tuesday has dropped to about 130 from the usual 11,000.

In addition, following the guidelines from New York State authorities to maximize social distancing, the UN Security Council members also decided to switch their in-person meetings to video conferencing. Earlier in the day, they held a virtual meeting on updates from the UN peacekeeping mission in the Democratic Republic of the Congo.