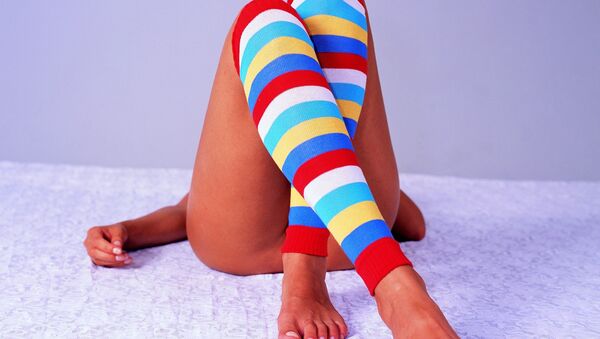 CC0 / /
Subscribe
In order to avoid the spread of the coronavirus, which has infected more than 275,000 people around the world and resulted in the deaths of 11,000, authorities in many countries have urged their populations not to go outside, allowing them to work from home.

It appears that the mass cancellation of movie premieres, music festivals, and art events due to the outbreak of the coronavirus and the lack of quarantine-accessible distractions have made people turn to adult films.

However, only solo actors and actresses have seen a rise in income. Most porn studios producing full-length films have been closed at least until the end of March. "Truth be told, performers on our side are in a better spot because they can still create and make money", Sherri Shaulis, a senior editor for the porn-industry magazine AVN, explained to The Wrap. Sarah Vandella, a veteran performer, told the outlet that most adult film actors and actresses are now expected to create X-rated content, as they too have a lot of free time due to warnings from officials to stay indoors.

"People are hunkered down and so they want to see content. That’s a remarkable thing — that we can earn good money in a crisis like this, when a lot of people are hurting. I’m really grateful for that", Maitland Ward said.